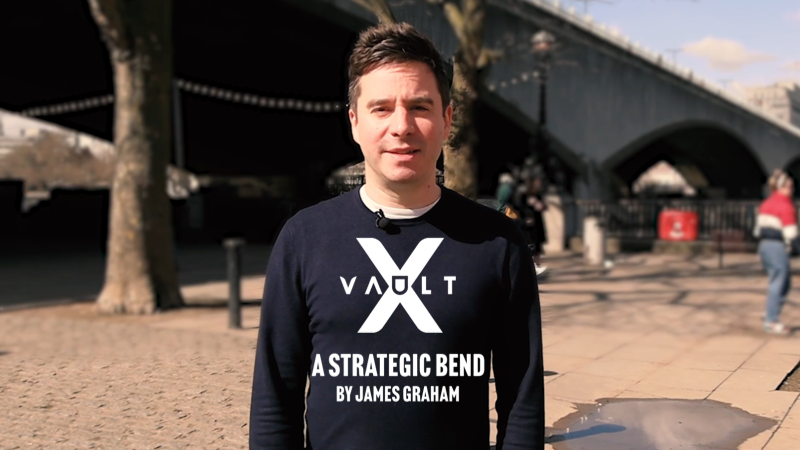 The latest in our series of VAULT X original content from the brightest and boldest artists of our time features a moving personal and historical journey across Waterloo Bridge, and down into the tunnels beneath, where ideas are smuggled and stories told. Written and performed by James Graham.

James was elected Fellow of the Royal Society of Literature in 2018 and awarded the OBE in 2020 for services to drama and young people.