‘Like the planet I’m trying to save I am screaming – and you want me to speak of hope?’

Amara meets Bridgette at a protest, one of them, ‘hippy, green, save-the-planet’ things. She’s just popped out to grab some milk and now she’s late – and there’s a flood coming.

Bridgette’s a committed activist. Amara’s about to finish her GCSEs. Their town’s been flooded. Again. But how’s getting arrested going to help anything? They can’t afford to do that.

BURNOUT was created with climate activists across the UK who feel frustrated by the climate movement. The show exposes the burnout experienced by activists from marginalised communities alongside the burnout of our planet.

BURNOUT is written by Nicole Acquah and devised by the company. It’s a call to action for audiences to think about privilege, activism and climate justice.

SHYBAIRN create live performance for social change.
We collaborate with artists and activists to create performance alongside campaigns for justice.
We harness the values of climate justice to make sustainable performance which is playful and accessible to audiences.

Our debut show ‘TALK PROPA’ performed at Camden People’s Theatre & VAULT Festival 2020 where ShyBairn were recipients of The CULTIVATE Bursary & one of Lyn Gardner’s ‘Top Picks’. ‘TALK PROPA’ was shortlisted for The UNTAPPED Award, & the Les Enfant Terribles Award. In 2020, we were awarded the Live Theatre Bursary to create ‘BURNOUT’. We're a BREACH Theatre Associate Company and recipient of Camden People's Theatre's Outside The Box Commission 2022.

Audience Member - “Talk Propa by ShyBairn Theatre is like getting a massive hug from the motherlands. Resonant, honest and gorgeous, I urge everyone (northern, southern, midlands) to go and revel in its visceral glory!!”

The Play's The Thing - “ShyBairn created the show that’s a melting pot of comedy! ... Talk Propa makes its point immediately and with exceptional clarity: there’s an issue with the way theatre represents Northerners, and there’s a lack of Northern accents on stage.”

British Theatre Guide - “Talk Propa is a fast, often humorous show, with a serious point to make about the negative stereotypes of Northern accents. It’s always fun and it never lost the audience’s attention...” 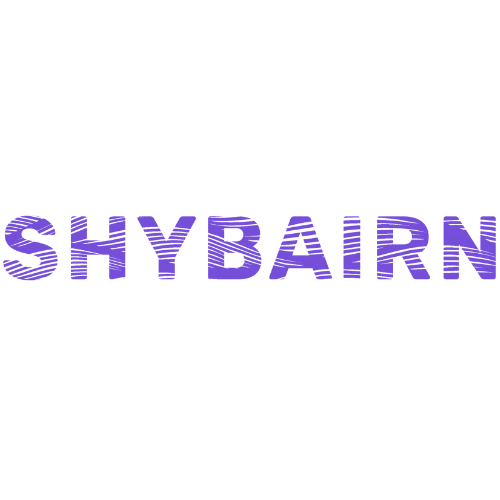 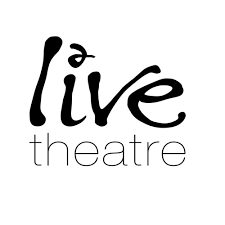