From the twisted mind of Freud the Musical and Lesbian Pirates! comes Clown Sex.

Long-time dweller of the London sewer system, Gary Strange has discovered a unique way to become intimate with his high-rise neighbours: listening to their innermost secrets through plug holes, drainpipes and washing machine fittings. They all have one thing in common – they are desperate for connection. Join Gary amongst the fatbergs and flushed pets as he basks in the joy of filth, encountering stories of bad sex, sad sex and even clown sex.

The show is a boundary-blurring rollercoaster of theatre, comedy and performance art, bouncing from hilarity to tragedy and back again.

This highly physical triptych gives an unflinching account of the psychologically damaging ways we define ourselves through sex. It shines a light on human fragility, illuminating the joys and sorrows of giving in to our most secret desires.

Clown Sex is a co-production between Working Birthday and Playwell Productions.

Working Birthday subverts traditional representations of women and instead presents complex, hilarious, and even amoral queer and disabled female protagonists with unflinching detail. We’ve created critically acclaimed shows like Freud the Musical which explore mental health, sexuality, and the enduring quest for human connection. We’re the filthy joke that makes your mum laugh in spite of herself.

PlayWell Productions supports underrepresented artists to explore and share their stories, as a way of elevating visibility and giving equal opportunity and voice.

Alongside Clown Sex, its companion piece Love Rash will be performed at the Pleasance, London on 14 - 18 February 2023.

Breaking the Fourth Wall
★★★★½
"There are so many things Sutton Williams’ draws upon in the three plays, one is spoilt for choice"


Time Out London
Pick of the Camden Fringe 2018

Arts Council England
Diversity Relationship Manager
"What a truly mesmerising performance. Compelling and irresistible. It was a roller coaster of humour, poignancy, calamity, realism, more humour and much more. I was genuinely captivated. It is one of the most original pieces of work I have seen. Clown Sex will be my top recommendation."


PRAISE FOR FREUD THE MUSICAL

Reviews Hub
★★★★
“If you want to spend an hour of your night belly laughing then you’ll be well catered for.”

Female Arts
★★★★
“I laughed out loud the entire way through and could have happily watched another hour of this work.”

Ginger Wig & Strolling Man
★★★★
“This show was filled with gags, outrage, and lots of cocaine. Be sure to check it out!”

Natasha is an award-winning writer, composer, and actor. Her one-woman show Freud The Musical has been a Time Out London and Time Out New York top pick. Her plays have been produced at multiple London venues. She is an Associate Artist at the Albany 2022 - 24.

Natasha recently adapted Clown Sex into a 6-part comedy drama podcast series. Listen to it wherever you get your podcasts!

Steph is an Old Vic 12 trained and Stage One supported theatre producer, annually delivering work with national and international artists. Alongside developing a number of theatre productions via her company PlayWell Productions, Steph is a producer for Reading Rep and produces the annual ACE-funded Reading Fringe Festival. Steph is supported by China Plate via their Darkroom programme.

Steph is founder of PlayWell Productions CIC which supports artists to share their stories, elevating their visibility and giving equal opportunity and voice. These stories are created by queer, female, non-binary, disabled, and global majority artists. Learn more at www.playwellproductions.co.uk 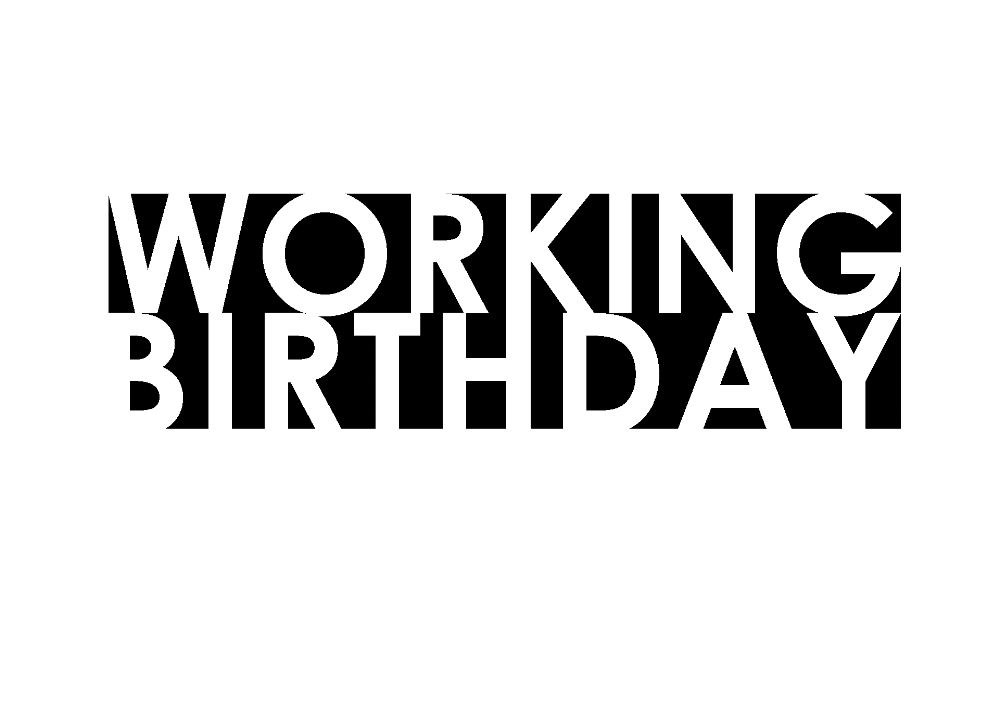 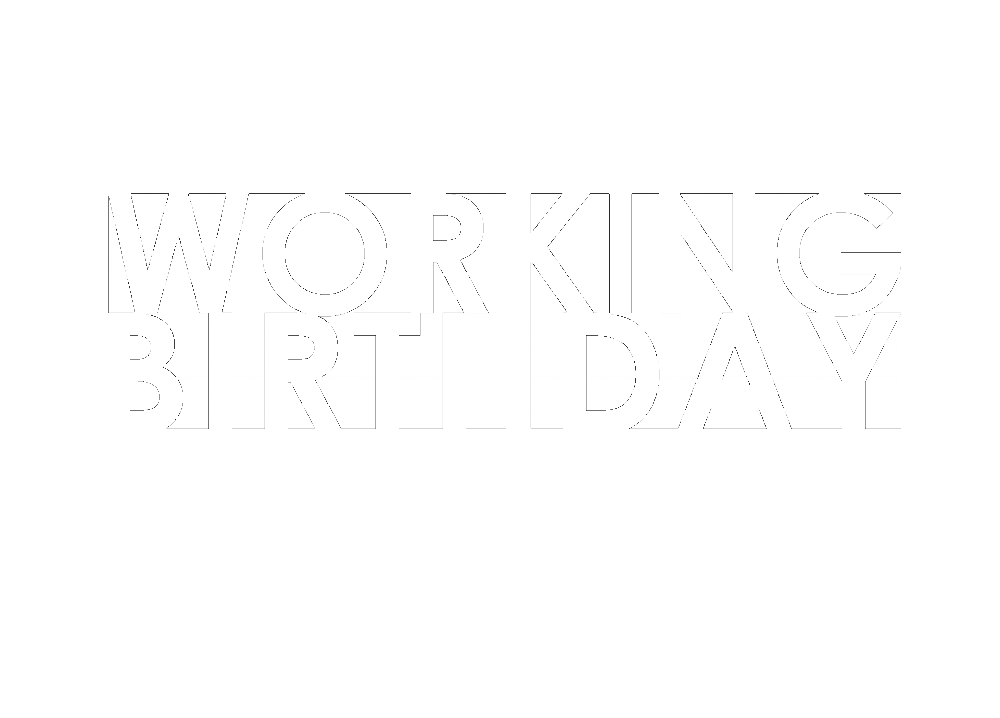 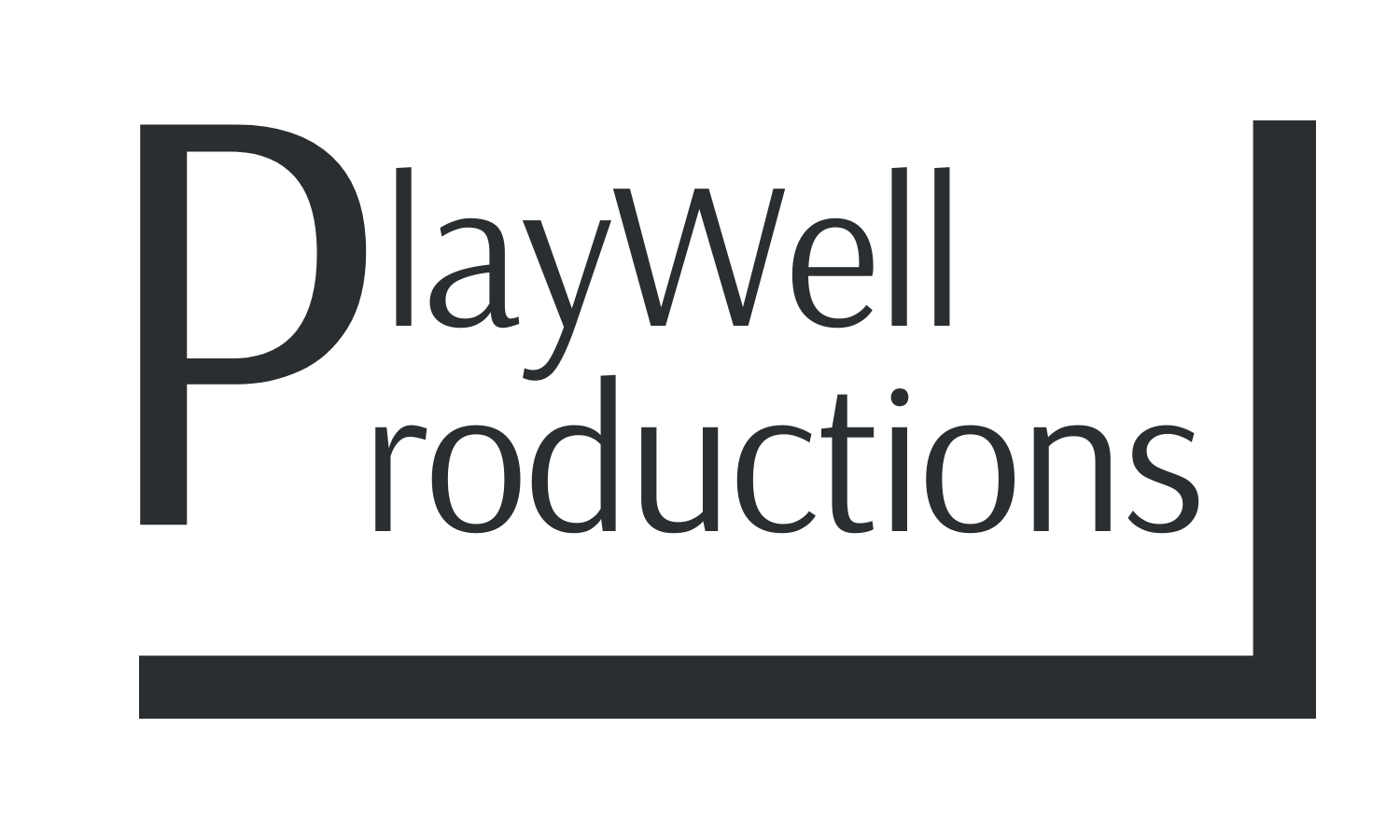 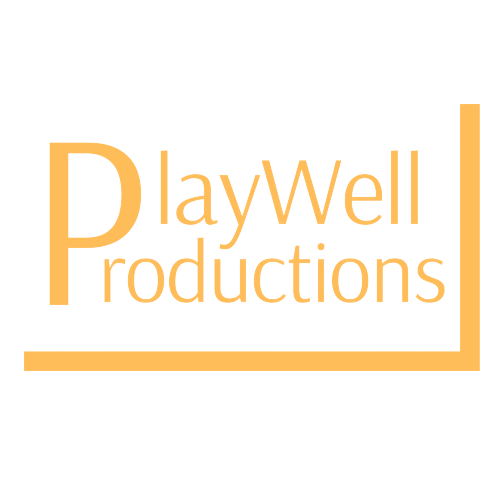