In 1623, an apprentice typesetter works on the First Folio of Shakespeare. But as he becomes absorbed in this delicate task, 17-year old John is processing a trauma: a short time ago, he witnessed his mother’s execution at the hands of the state for witchcraft.

With the support of Isaac, the print shop supervisor, he soon gains greater clarity about how his mother’s narrative was taken from her. But his pain is exacerbated by the daily process of deciphering ‘Macbeth’ from a confusing manuscript…

A play about the hidden fingerprints of history – produced in conjunction with the 400th anniversary of the publication of the First Folio – that asks how much we have really changed since the 17th Century.

Charlie Dupré graduated from the Jerwood/Arvon Playwriting Mentorship scheme in 2020.

His first ensemble play, 'Macblair', produced under the banner of Falling Sparrow, told the story of Tony Blair as a Macbeth-style tragicomedy. It played the Brighton and Edinburgh Fringes to critical success, and was one of The Scotsman’s Top 6 hot picks for political shows in 2017. In 2019, it's sequel, Boris Rex was nominated for an Off-Westend Award during its run at the Tristan Bates Theatre, London.

'Compositor E' is the third production by Charlie for Falling Sparrow, and was longlisted for the Bruntwood playwriting prize in 2022.

For 'The Stories of Shakey P': 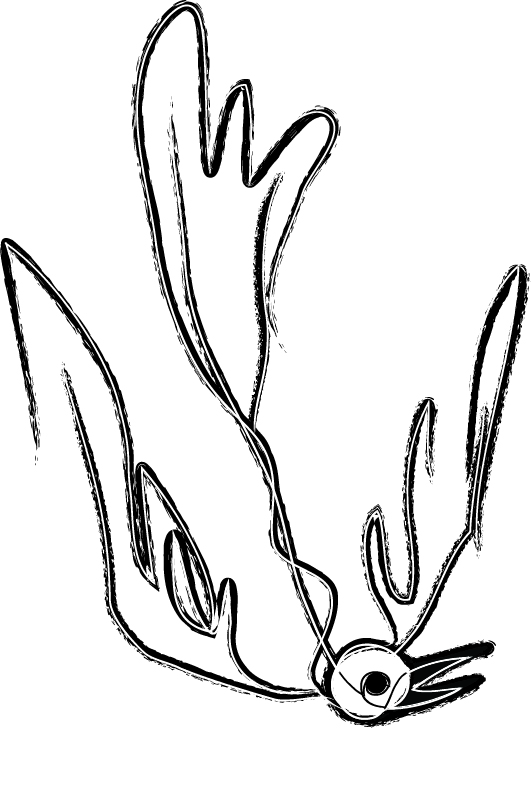