Prepare for a blood-curdling, side-splitting, wig-snatching extravaganza! Award-winning drag stars Kate Butch and Crudi Dench have their star-studded cabaret show crashed by brain-hungry zombies. The feuding pair must reconcile their differences to save the audience from a gruesome death in this camp comedy horror. Featuring musical performances, hysterical interactive audience moments and at least one demon child of a famous celebrity. Written by Eleanor Mason and Matthew Stallworthy (as heard on BBC Radio 4 Extra). WINNER – Best Comedy Show – Buxton Fringe Awards 2022

Haus of Dench is a collective of drag acts, comedians and writers originally hailing from York and now taking on the London stage. After hosting York's favourite LGBTQ+ night, Lip Sync Lollapalooza, for 4 years, Drag Queens vs Zombies was born in 2019, at the York Theatre Royal Takeover Festival.

Haus of Dench regularly performs at festivals, cabaret shows and club nights, and has now moved into more theatrical projects. Drag Queens vs Zombies toured a number of festivals in 2021-2022, winning the award for Best Comedy at the Buxton Fringe 2022.

"Fast paced entertainment that really delivered on every level" ***** LondonTheatre1 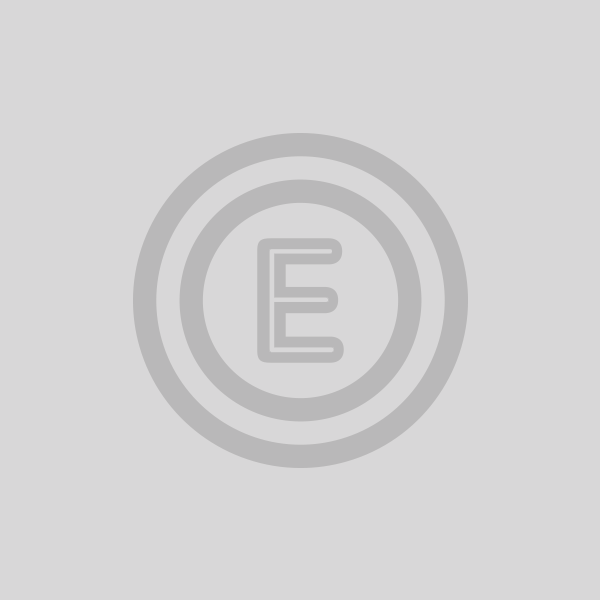