Nothing to Perform [N2P]

In 1989, while working as a chemist at the Mars chocolate factory, Helen Sharman responded to a radio advert that simply said, “Astronaut wanted, no experience necessary.” In 1991, she became the first Brit in space. She was 27.

30 years later this piece uses physical theatre and bold northern humour to tell the story of how an ordinary young woman from Sheffield rose to extraordinary heights.

‘Helen’ brings to light the largely unknown story of Britain’s first astronaut, highlighting the human side of her journey, the sacrifices she made and the obstacles she faced – finally reclaiming her status as a feminist icon.

Commissioned by Battersea Arts Centre with support from Arts Council England, ‘Helen’ is a brand new piece from N2P, the award-winning London theatre company described as “unafraid to be challenging in both form… and content.” (Ought to be Clowns)


Nothing to Perform [N2P]

Nothing to Perform [N2P] was founded in 2017. Since then, the company have been committed to creating original, challenging theatre, increasing access to the arts through free monthly workshops for creatives, and providing actors/directors/theatrical guidance to filmmaking institutions like The London Film School and Central Film School.

Co-Artistic Directors Scott Howland and Harriet Taylor met on an MA at RADA in 2016 and have since directed, written and produced award winning original work including:
-NOTHING TO PERFORM (★★★★★, The Open Door)
-MEIWES/BRANDES (★★★★, London Theatre Review)
-SKELETONS
-GRIP (★★★★, LondonTheatre1/Everything Theatre)
GRIP won the Audience Choice Award at the International Youth Arts Festival in 2019.
-The London Film School's MA Screenwriting Graduation Showcase at the BFI (2019-2022)

Originally from the North East, Scott began writing on several prime time TV shows. After moving to London in 2017 to work on Britains Got Talent, Scott also completed an MA at RADA, began writing for stage and founded N2P. He has since written and produced 4 original plays, winning numerous awards and grants throughout the past 4 years including ‘Audience Choice Award’ at the International Youth Arts Festival in 2019 and the Peggy Ramsay Grant for Playwriting.

Harriet Taylor is a director/producer from the USA (New York/New Orleans). After completing a BFA in Drama at NYU's Tisch School of the arts, she moved to London where she completed an MA in Text & Performance at RADA/BBK an MFA in Creative Producing at CSSD, and secured her Tier 1 Global Talent Visa for Exceptional Promise in Directing. Harriet has since directed work at theatres like Theatre 503, The Tristan Bates, and The Old Red Lion. Her short film, The Vagina Musical, was named an official selection at Norwich Film Festival and Montreal Independent Film Festival. Harriet is now a Stage Director at the Royal Opera House's Jette Parker Program.

Theatre Weekly ★★★★ “GRIP gives definition to the term ‘working class theatre’ in a gritty and deeply compelling hour of drama.”

Everything Theatre ★★★★ “This is a dark and brave production with a strong ensemble cast. It succeeds in challenging the norm, leaving the audience with a head full of questions that they must find their own answers to.”

The Open Door ★★★★★ "‘Nothing to Perform’ was a rare insight into the previously unexamined, with moments of startling honestly, reluctant hilarity and bursts of the unexpected.” 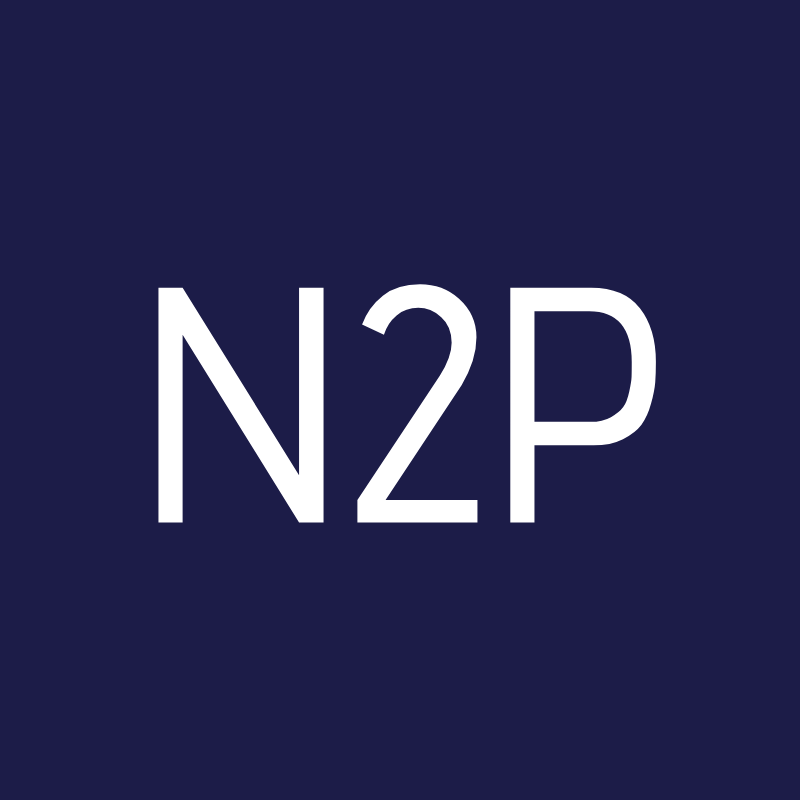 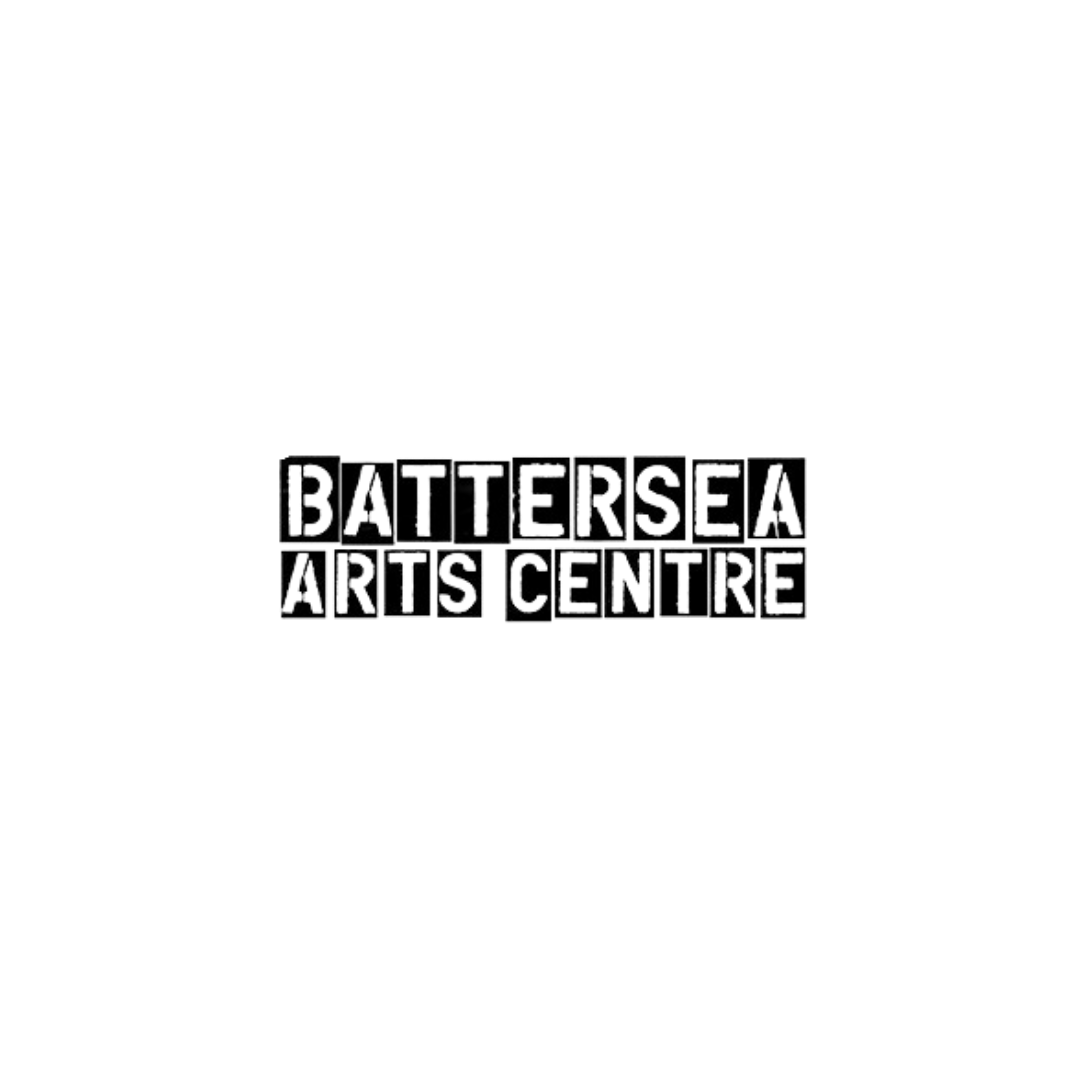 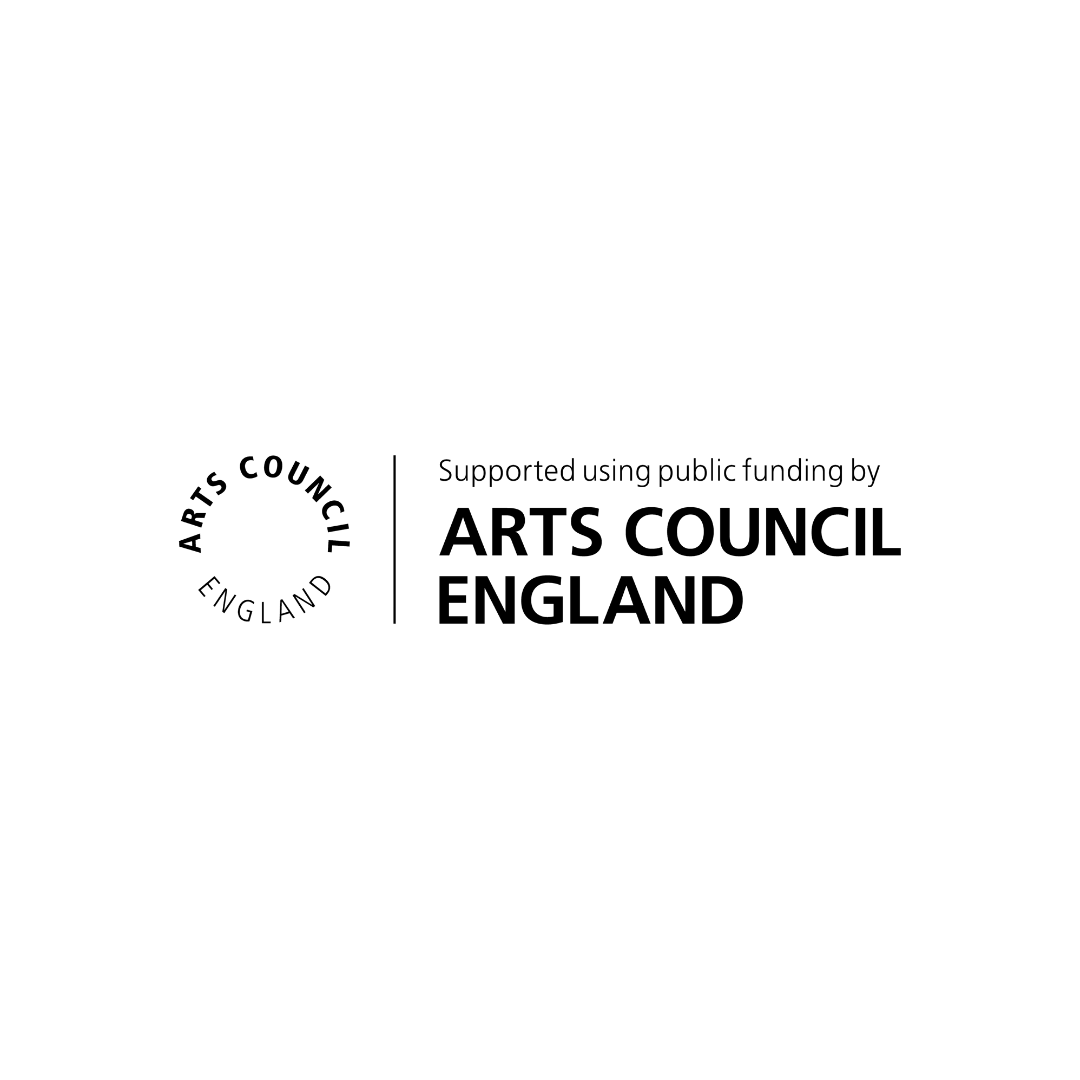