HIDE and SEEK is a darkly entertaining play that pits two teenage boys against each other in the face of contagious hatred and prejudice in their small Italian town. Desperate to escape his reality, Gio runs away and hides in a cave. When his classmate Mirko finds him, the boys embark on an unexpected journey towards self-discovery and acceptance, setting in motion a series of dramatic consequences.
Being yourself is still a risky proposition in our society when it comes to sexual orientation and independent thought. HIDE and SEEK explores how vulnerable young minds can be to loud, discriminatory voices in the media and all around them.
What does it take to accept yourself when nobody else does?
HIDE and SEEK won the 2019 Mario Fratti Award at In Scena! Italian Theater Festival. The worldwide premiere of the English Translation was presented in May 2022 at the Tank, NYC.

ZAVA Productions is a UK theatre production company founded in 2022.
We champion emerging writers and specialise in developing and producing original plays and musicals that reflect and question the society we live in, stimulating audiences' mind and helping them to understand more about the world around us and its diversity.
We are particularly interested in supporting inspiring works focusing on gender and sexual discrimination and female and minority voices, giving audiences the chance to gain new awareness and perspective.
We are dedicated to promoting cultural exchanges aiming to support and share stories that reflect universal experiences and enrich connections between cultures.
We are convinced of the power of theatre and the arts to create social change. www.zavaproductions.com

Jay Stern, Film & Theater Director
“HIDE and SEEK is chilling, surprising, deeply moving, and beautifully structured, although you don't see it coming. Carlotta Brentan's production highlights its honesty and rawness in ways which are both disarming and challenging"

Eric Cotti, Film Producer / Director
"A nuanced and compelling take on the trauma of growing up in a place where you don't feel like you fit in, captured and conveyed beautifully and tragically by Carlotta Brentan's superb translation and dazzling direction."


Elizabeth McGuire, Artistic Director, toUch Performance Art
"HIDE and SEEK delivers a refreshingly grounded and honest take of two young people grappling with societal discrimination. While the plot is driven by timely themes centred on social justice, the story immerses you into the minds of the two teenage characters, connecting the audience nostalgically to their past. It was a revelation and a joy to watch." 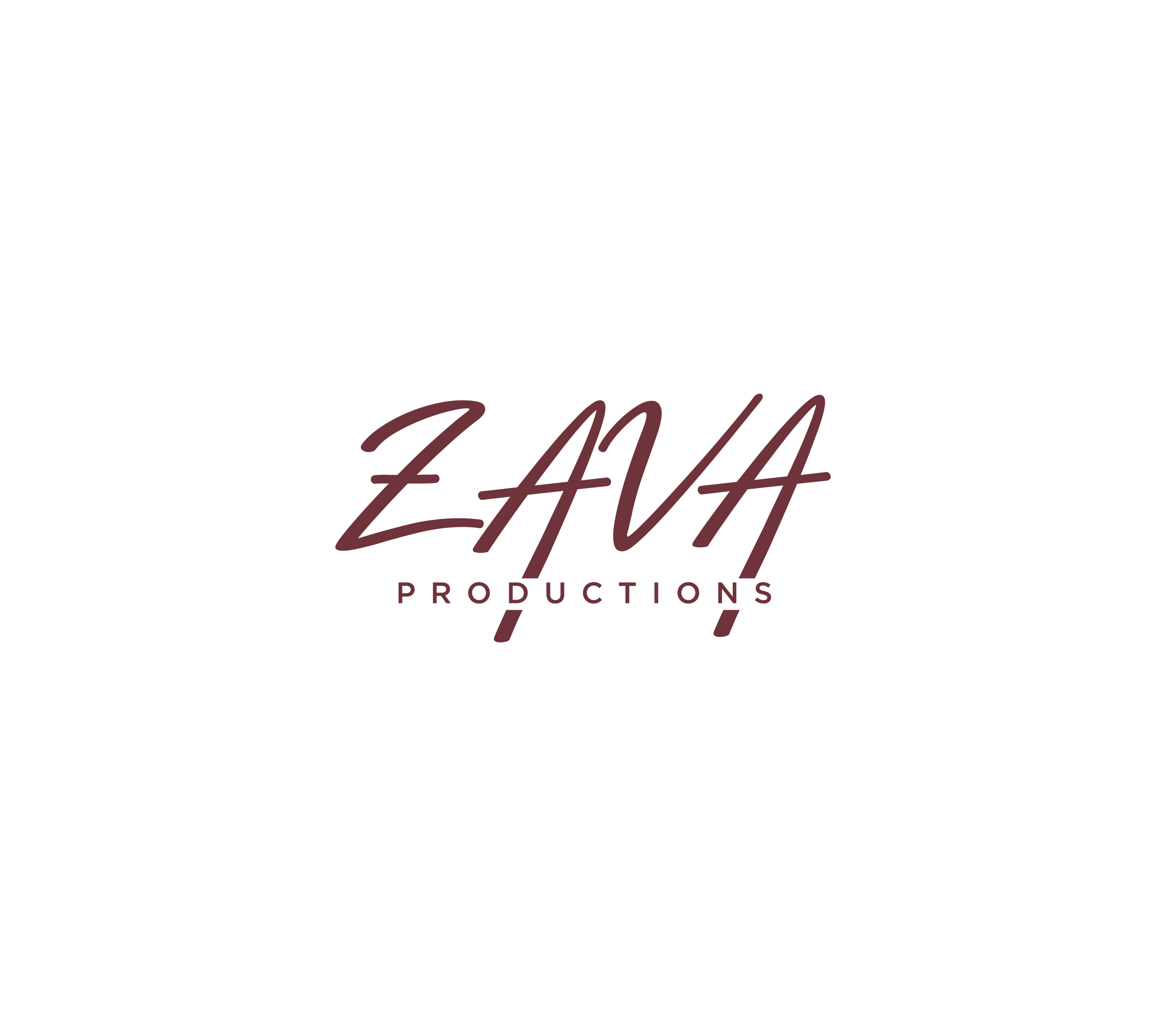 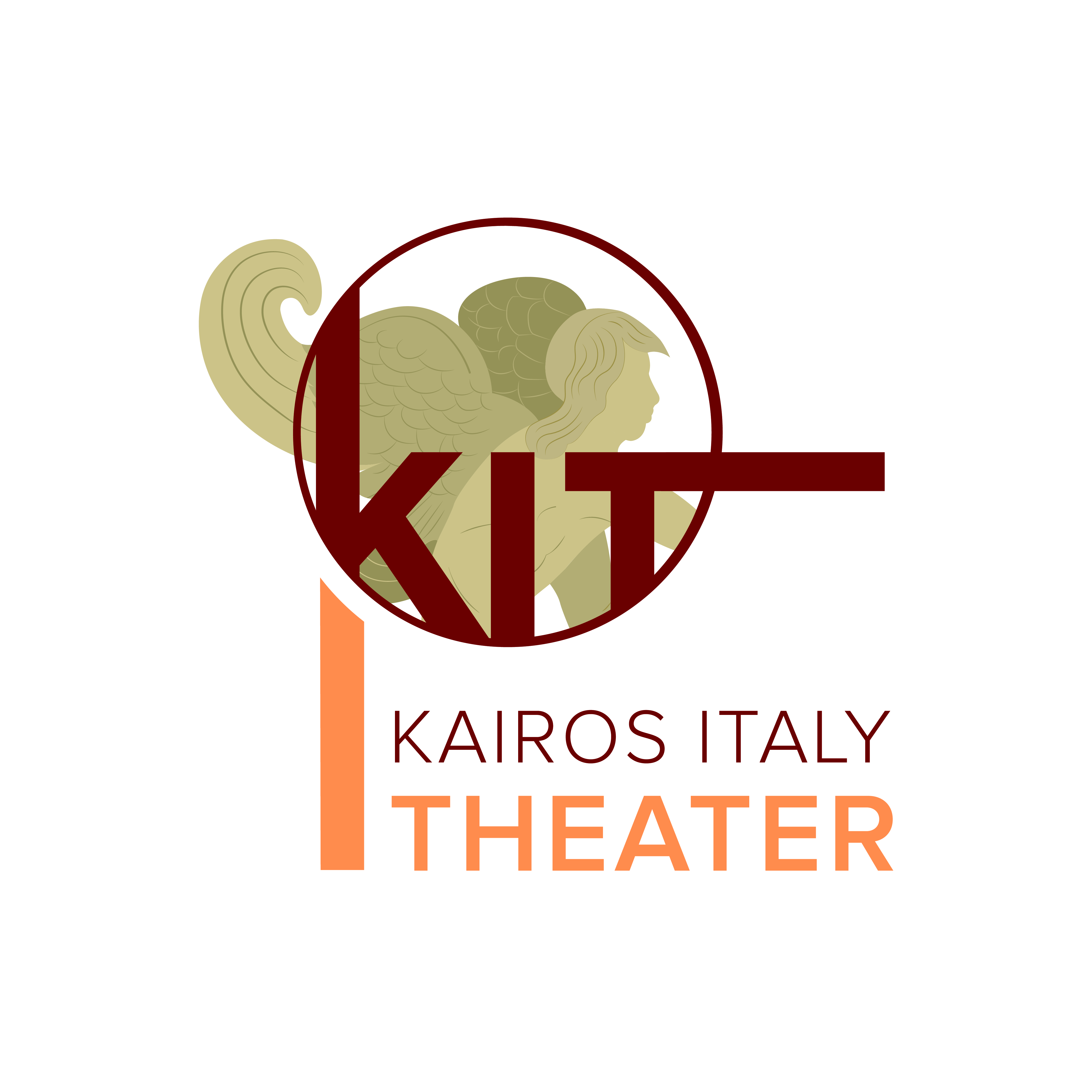