Time moves differently in the country. Brian and Jude have a farm they don’t want. Jude’s half-sister, Phoeb, turns up out of the blue following the disappearance of her husband Gavin.

But things begin to change around the farm the night Phoeb believes Gavin has returned. It’s just that Gavin isn’t exactly himself… Gavin is a hummingbird. As Phoeb attempts to build herself wings to join her bird-husband, the two reluctant famers are forced to confront their own lives, deal with the loss of a close friend and finally begin to move on.

Fledgling Theatre was formed by founding members from both the Contemporary and Classical strands of the MA Acting programme at the Royal Central School of Speech and Drama. The goal of the company was to create theatre that excited and challenged audiences, whilst utilising techniques learnt from their varied experiences working for companies on different sides of the world. The intention of the company was to continue to develop as artists whilst creating a unique theatrical style specific to Fledgling Theatre.

Bruised Sky was founded in 2009 with the aim of producing brave, dynamic new writing and shining a light on untold stories, speaking for those that might otherwise stay silent. Recently produced work includes 4 by Sarah Milton and Dolly by Chantelle Dusette (Park Theatre, May 2022). Bruised Sky have produced work at venues including Soho Theatre, VAULT Festival, Pleasance Courtyard Edinburgh & Dublin Fringe. Other recent work includes ‘Jury’ (Park Theatre/ Zoom) and ‘Bruised Sky-Solation', a series of new monologues created during lockdown which received over 100k views on Twitter.

Fledgling Theatre:
They Built It No One Came
The Scotsman - ★★★★ “Told succinctly with humour and compassion…about how we are capable of undermining our own best intentions and how far we might have to compromise our ideals in order to get others to share them.”
British Theatre Guide - ★★★★ "Reminiscent of a Monty Python sketch…Radiating warmth and with a very tight script, They Built It. No One Came is a a style of storytelling that sits perfectly within its 1- hour time slot."
Neck or Nothing
The Upcoming - ★★★★ “The thematic study of masculinity and mental health is nested subtly within believable, compelling and very funny characters”
Spy in the Stalls - ★★★★ “They balance sincerity and comedy throughout, allowing the audience a laugh even when the situation is heartbreakingly hopeless”
Mind the Blog - ★★★★ “A surreal comedy that shines a light on men’s mental health issues, as well as entertains – an ambitious but well done production.”
Celebrate:
London Theatre - ★★★★ “With a steady and assured delivery of a warm and witty script, there’s much to enjoy in this brief play, but even more to think about.”

Reviews for previous Bruised Sky:
Villain:
The Stage – ★★★★ “Things move at exactly the right pace to keep the audiences attention and sympathy”
Victim:
Stage Talk Magazine - ★★★★★ “Every gesture, turn of phrase and facial expression is perfectly judged”
One4Review - ★★★★★ “Asking for a play to last longer is hardly a criticism though and I thoroughly recommend this play.”
Fringebiscuit - ★★★★ “Beresford delivers a powerful performance as both inmate & prison officer in this brilliant study of power & manipulation”
Good Girl:
LondonTheatre1 – ★★★★★ “A bold, provoca 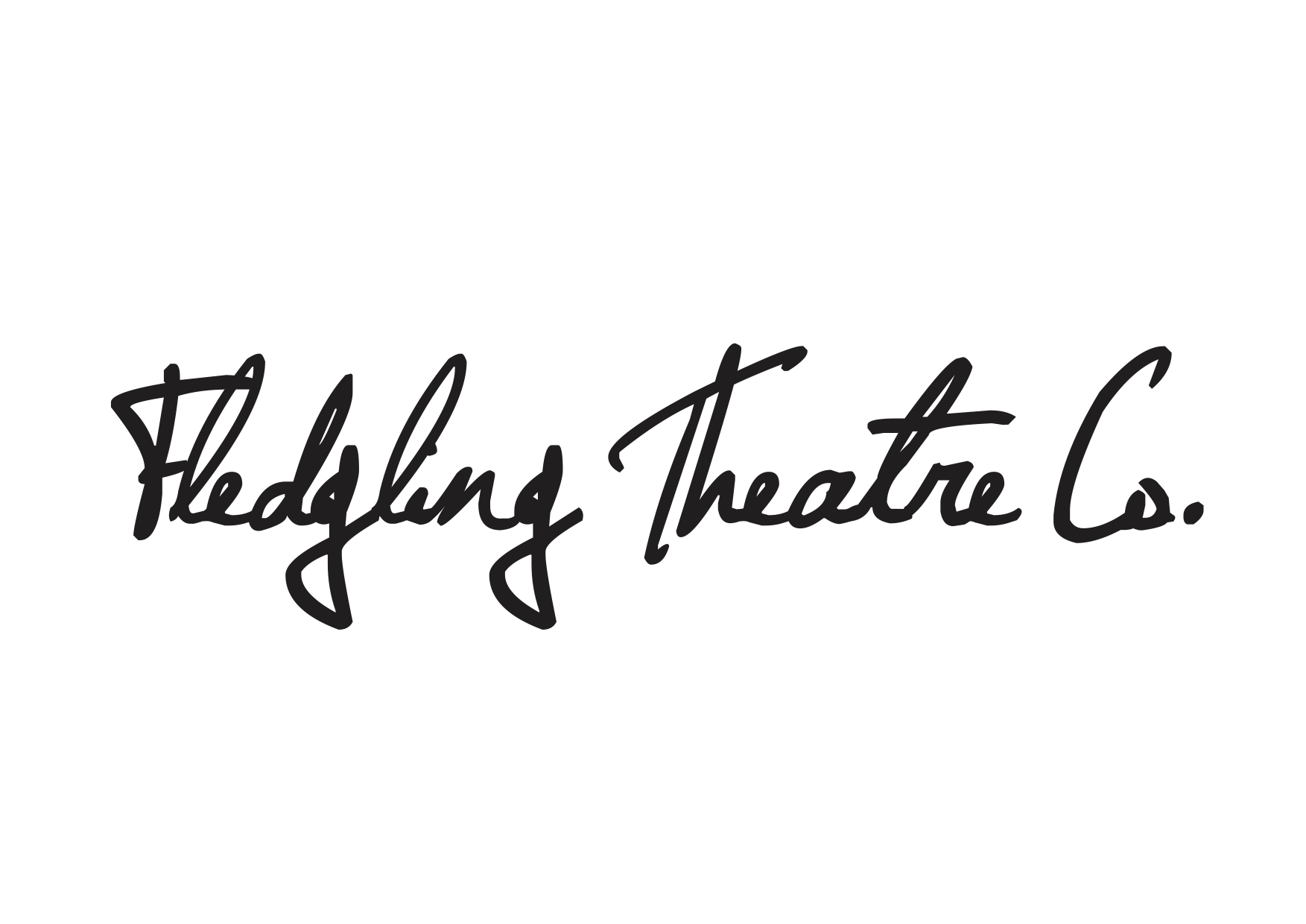 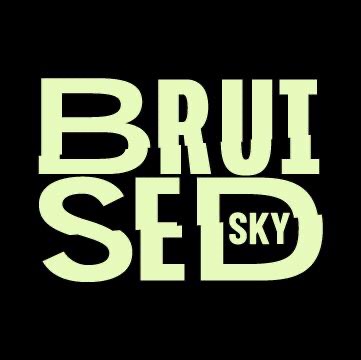