Filmed in a single, drunken night at an NYC apartment, Shirley Clarke’s seminal 1967 documentary “Portrait of Jason” is a shifting depiction of an enigmatic subject, Jason Holliday — in his own words a “hustler” and a “houseboy”, a “stone whore” and a “male bitch”, a “vicious cunt” and a “sweet, sensitive child”. Clarke and her boyfriend, the actor Carl Lee, feature as Jason’s unseen and seemingly objective interlocutors, but as the night progresses, their personal entanglements with Jason become bitterly apparent.

Clarke’s documentary was a landmark moment in queer cinema and masterpiece of cinéma vérité, which Ingmar Bergman described as “the most extraordinary film I’ve seen in my life”. JASON is a theatrical interpretation of Portrait of Jason exploring the enduring intrigue of the film: its radical subject, its unreliable creators, and the critical events that led up to, and got left out of, Clarke’s “portrait”.

The Goat Exchange is an award-winning international ensemble founded in 2016. We produce site-specific theater and reappropriations of classic dramatic texts and historical transcripts. Our work is interdisciplinary and collaborative, often pulling from obscure corners of history and incorporating wide-ranging influences from opera, dance, literature, film, and public art. We have developed over 18 productions in traditional theatres from off-West End to the Tony–Award Winning ART, and in a wide range of site-specific and community venues, from museum galleries to football stadiums.

Marcus Amaglo is the bitch. 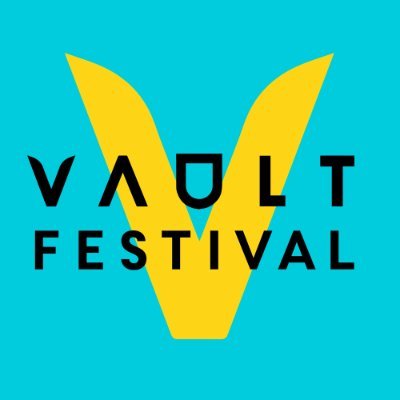