It’s Year of the King. After being in the shadow of the queens since For Ever- the Kings are finally getting their chance to shine.
Starring
Richard Melanin the Third- Clown with a Crown the all time Master of Magic and silent comedy, every performance is pure joy.
Prinx Silver -London’s Spanish hunk, drag king sensation and full-time gender transcender.
Sweet FA – or Father Adam more formally, is the answer to the question ‘what would happen if Alan Bennett did Sister Act?’ He is the current Catholic ambassador to the LGBTQIA+ community,

Karen Fisch aka King Frankie Sinatra has been running Kings of Clubs at the legendary Royal Vauxhall Tavern since 2017. Over 150 Kings have graced the stage in that time, from absolute beginners to established acts. Always putting those from the global majority and trans people in the spotlight is an essential part of any event that she produces..
She is also one of the stars of the Bafta Nominated film Rebel Dykes

Borne from inspiration at the emergence of drag king talent, Frankie has created a welcome, inclusive event that showcases the best of the acts from around the world, old and new.

Starting with banging queer favourite tunes from Stav B, Frankie then steps suavely onto the stage to offer a warm welcome to the acts and audience alike.

Frankie’s final hurrah to send us off reprised all nine acts on stage, before Stav B was charged with filling the venue with upbeat tunes on the decks. What fantastic value for money and an uplifting evening of entertainment and fun highlighting the expanding drag king talent from London and beyond. 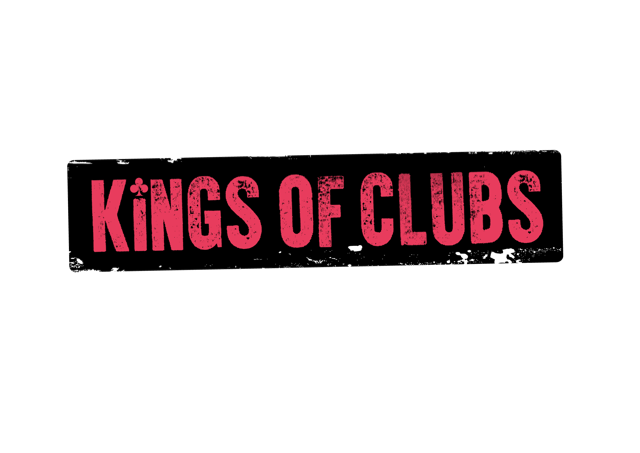 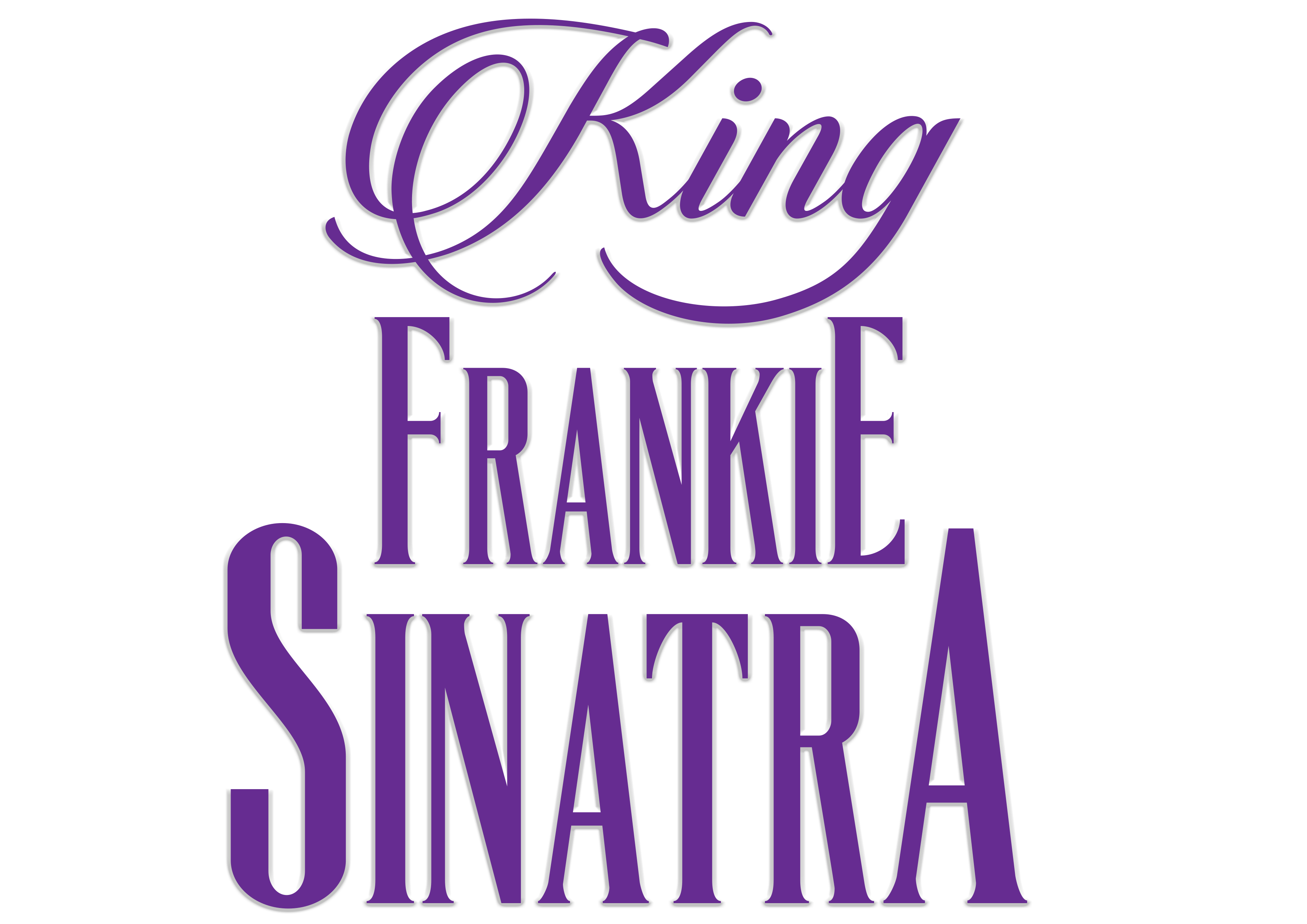