When Lali goes to a job interview, to tutor the children of the affluent Bamford family, things take an unexpected turn.

After falling asleep in a wendy house in the family’s garden, she refuses to leave; preferring the insular, pretend realm of the house, over the grief that awaits her in the real world. Over the course of a week, the Bamfords are forced to look at themselves anew through the gaze of this new intruder, and Lali too must come to face what she has refused to acknowledge.

OPIA Collective was founded in 2017 with the primary intention to create multidisciplinary work which provides under-represented perspectives to the society that we live in. As a collective, our strengths lie in various art forms such as writers, film-makers, designers, musicians, poets & dancers led by Artistic Director Masha Kevinovna & Associate Director Cara Evans. We are an Associate Company of the National Youth Theatre of GB.

Broadway World on ‘The Girl With Glitter In Her Eye’ ★★★★  - “Masha Kevinovna directs a compelling analysis of boundaries and trust with vivid and specific storytelling, it sees poetic language and movement delivering a powerful story.”

Within Her Words on ‘The Girl With Glitter In Her Eye’ ★★★★ -“A pitch perfect dissection of this phenomena.”

The Voice on ‘The Girl With Glitter In Her Eye’ ★★★★ - "A unique production that mixed elements of music and physical theatre with the grit of a one-woman show. Brava!”

The Observer - "This new play, written and directed by Masha Kevinovna, is fresh, imaginative, ambitious and stimulating.”

The Spy In The Stalls on ‘The Queer House’ ★★★★★ - There is a real sense of cohesion between all aspects of this production which is what watching it so strangely compelling.” 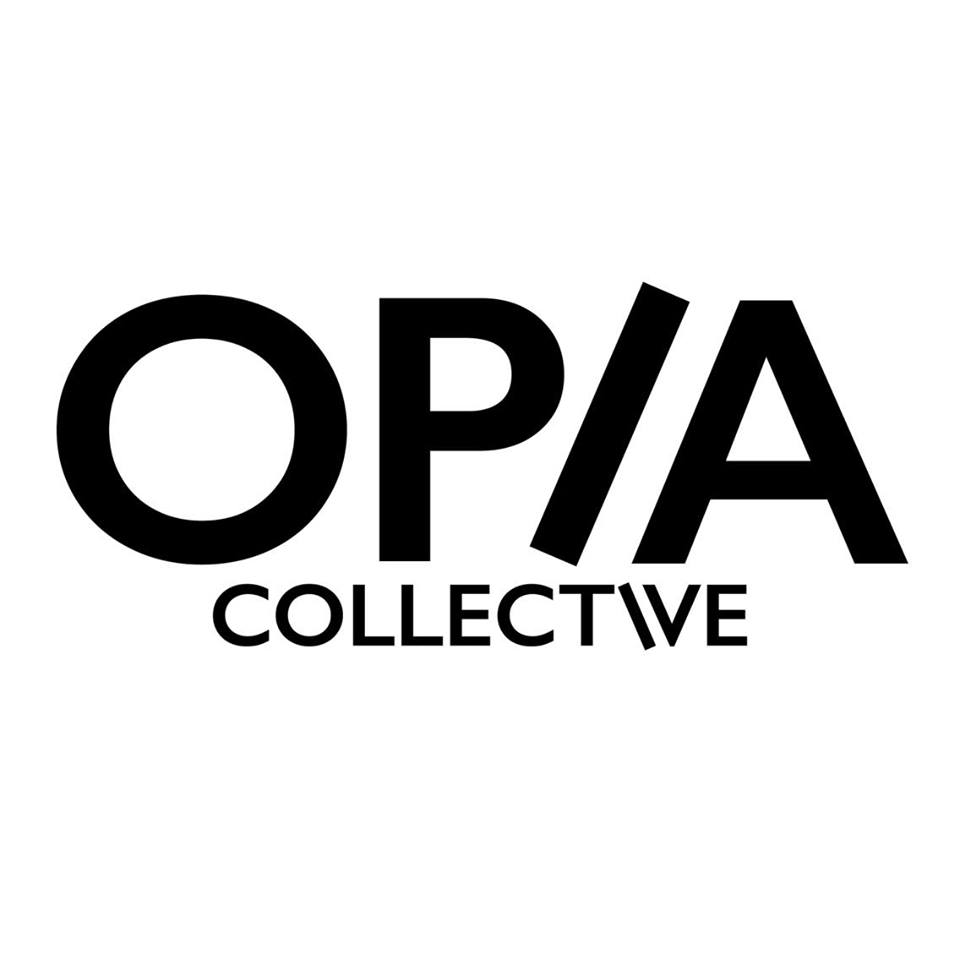 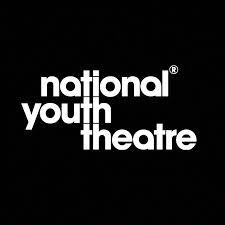