Fresh from a UK tour supporting Adam Ant, Laurie Black invites you for a knees-up around the pianna (ahem, Microkorg). Jumpstarting musical comedy into the future with synths and sick beats, she’s been described as the ‘lovechild of Victoria Wood and Gary Numan’ (BritishTheatreGuide)

Described as a “mixture of Tim Minchin, NIN and camped up cabaret” (tombolaplayspop), Laurie is known for her synthrock flair, and bringing cabaret and musical comedy into the future with synths and sick beats. She has 4 albums and an EP that you can on streaming sites.

As well as her own shows, Laurie compères cabarets, including Neon Moon and the legendary La Clique. More recently she toured as the support act for Adam Ant around the UK. 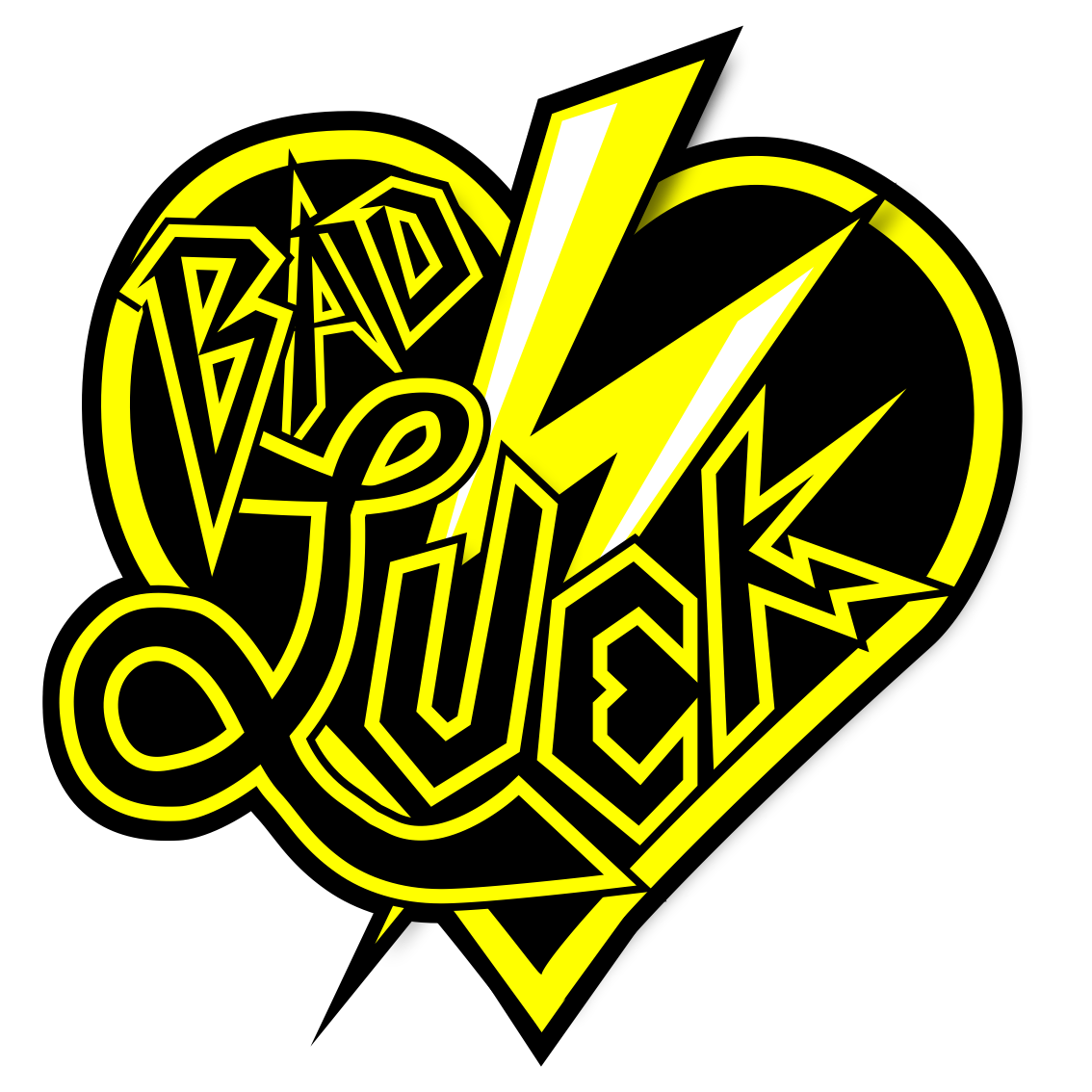