After a sell out run at Edinburgh Fringe 2022, award- winning comedian and NHS doctor Stefania Licari returns to star in a fresh, updated take on her hit show Medico.
Medico is a one woman show that marries stand up and physical comedy, taking the audiences on a journey in the world of medicine, immigration and what it means to be an Italian doctor in the UK.

You may laugh or cry, but one thing is guaranteed: you will never look at doctors in the same way again.

'Dr Licari is blessed with huge reserves of charm and warmth. Her show is a joy to experience' The Spectator
'Licari's energy and sense of fun keep the audience on side' Chortle 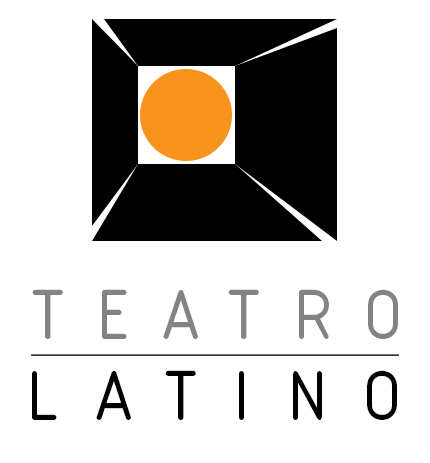