Who stares back at you from behind the silver?

Do you truly know them?

Could you truly love them?

Narcissus will transport you beyond the mirror, into a shadowed world.

Bring something to burn.

Ruby Wednesday is an independent artist, performer, musician and writer.
Ruby has performed internationally alongside writing their debut album ‘Narcissus’ with lifetime friend and collaborator, Russell Lanigan.
‘Narcissus’ is a concept album inspired by the occult, the exploration of self, relationships and our connections to the Universe. Bringing together musical influences from shoegaze, post-punk and alternative indie rock with melodic guitar, haunting synth and lyrical vocals. The album stitches together blinks of existence that leave lasting impressions and connect many of us through our experiences.
Ruby Wednesday has been performing in the Cabaret & Queer scene nationally and internationally for over a decade including Glastonbury Festival, the legendary House of Yes in Brooklyn and at the Adelaide Fringe collaborating with New York based collective, ‘Blunderland’.

Ruby is reuniting with Feathers of Daedalus director Joanna Vymeris for the stage show Narcissus after their sell out 2019 collaboration Tarot. Feathers make circus based theatrical experiences and films.

Within Her Words ★★★★★ ‘Prepare to be completely captivated and awestruck with every element of the show.’

London Theatre Review ★★★★ ‘it is like a pot of magic that has all of the right ingredients; music, location that is perfectly matched to the subject matter; skilled performers and a little bit of mysticism added to spice it up.’

Everything Theatre ★★★★ ‘Both genre and gender are boundless in this show. In this one place you encounter circus, comedy, a concert and onstage Tarot reading.’

730 Review ★★★★ ‘It’s dark and tempting; like the desire to discover your future in a pack of cards’

Spy in the Stalls ★★★★ ‘irresistibly watchable, Tarot is original, free-spirited and entertaining’

Wee Review ★★★★ ‘a magnificent, magical circus display with an incredible soundtrack and a look to die for’ 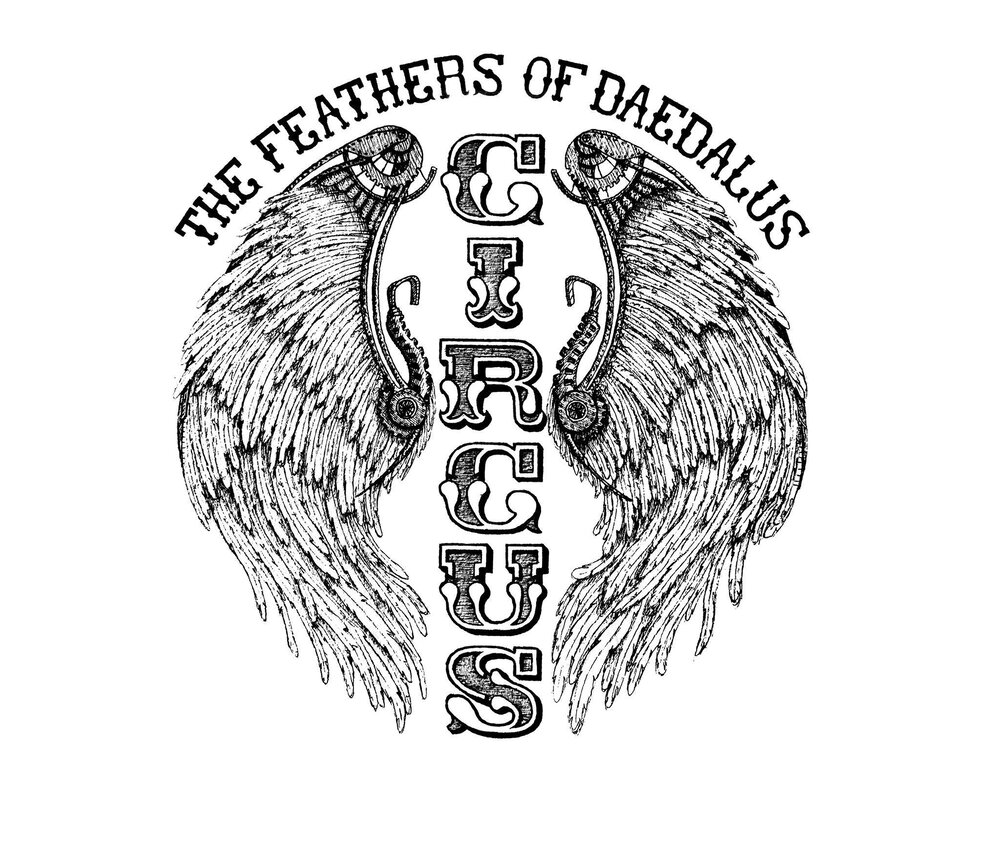