Tue 31st Jan - Sun 5th Feb
20:00,19:30,16:40 (
60 mins)
Theatre
Great With Mates / New Writing / Women’s Voices
Tickets from £13
Venue: Cage
Age Guidance: 18+
Scratches contains strong themes which some people may find difficult. In an analysis of self-harm and mental illness, the show explores character's experiences of self-injury, suicidal ideation, depression and anxiety. There. There are frank discussions of self-harm throughout. Age recommendation: 18+ If you’re affected by the show’s themes and need support, or just want someone to chat to, you can call Samaritans on 116 123 any time 24/7 for free. If you prefer to text, the UK has a free 24/7 service: just text SHOUT to 85258. If you don’t need immediate support but would like to learn more about mental health and services that may be available for yourself or someone you know, we’d recommend looking into the following organisations: Mind, Papyrus, Rethink and Young Minds.

“So, I have to grab a pair of socks off the dryer and put them on so they can kind of soak up the blood and hide my ankles… I said I was wearing the socks because if your feet are warm, you’re more likely to orgasm. Which is true, by the way.”

Meet GIRL. For too long, she’s been hiding her scratches with unfashionably long socks, clever white lies and period pads. But now she and her fabulous BEST FRIEND are here to set the record straight.

SCRATCHES is a funny and honest story of the events that shape us. It’s about self-harm, recovery and reaching out to friends. It’s about talking through the hard stuff, but with a song and a dance, a microphone and confetti. So much confetti.

We are Plain Heroines- a female led theatre company who make funny plays about difficult subjects.

After a successful run, our 2020 VAULT Show ‘The 4th Country’ by Kate Reid transferred to the Park Theatre in January 2022. The play was also a finalist for the 2020 Pleasance Theatre Charlie Hartill Award.

Praise for  The 4th Country - VAULT 2020 and Park Theatre

The Stage ★★★★ "Ambitious, entertaining and resonant"

WhatsOnStage "Undoubtedly a writer and company to watch out for."


A Younger Theatre "Kennan is the star of the show”

The Times "Kennan is clearly a promising young talent." (The Times)

Aoife is a member of the Royal Court Writers Group and is developing a new comic play as part of the Sky Comedy Rep, a partnership between the Birmingham Rep and Sky Comedy. 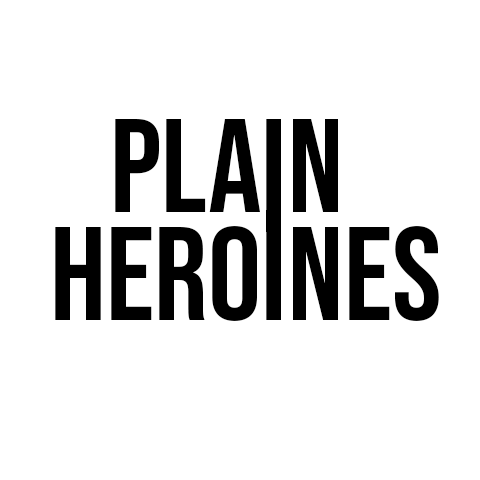 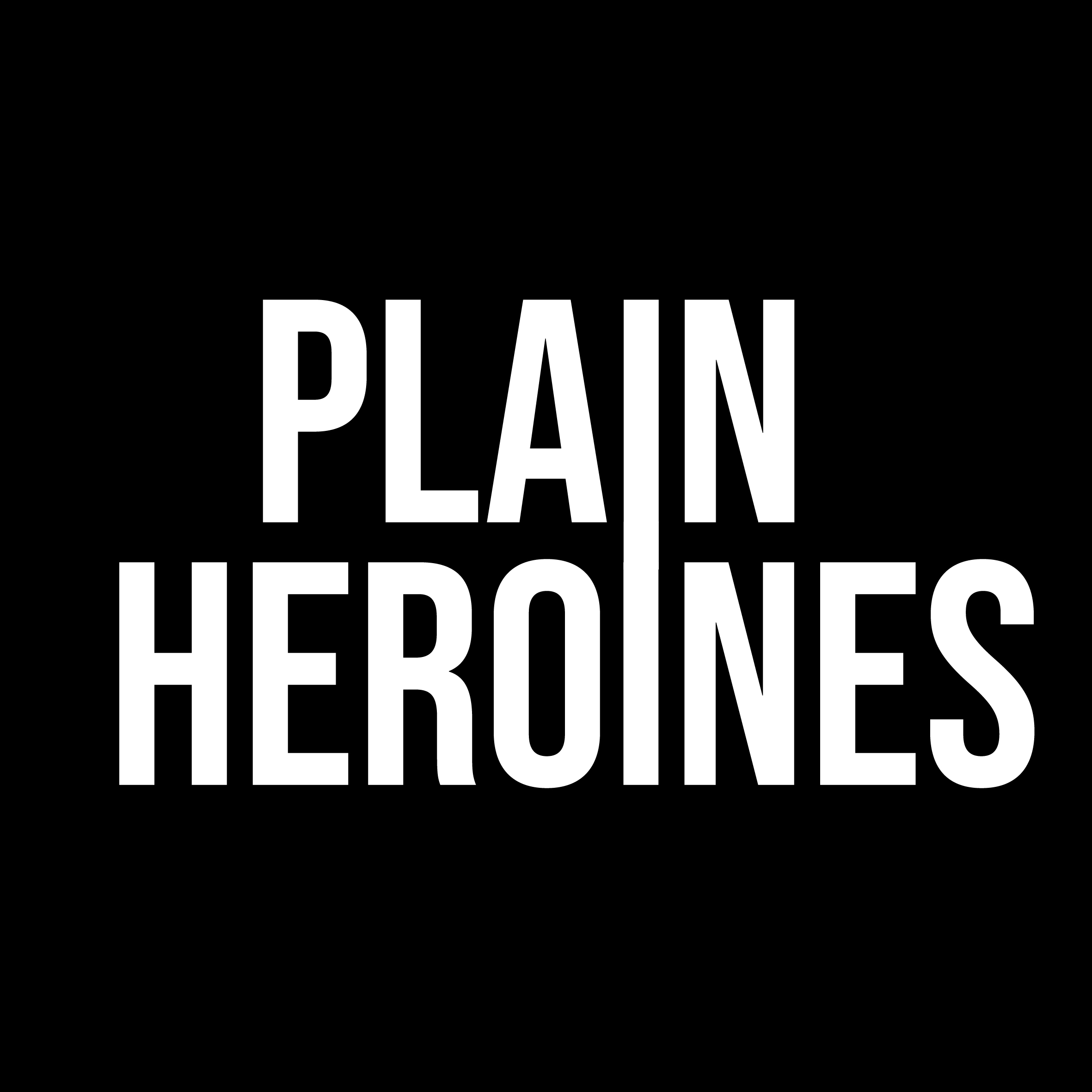