Andi’s fighting to keep her daughter, Helen’s caught in a fraught lovers’ quarrel and Cassie thinks her future is damned. But the Delphi Centre? That’s their happy place. Hot showers, a cool pool and a vending machine that sometimes spits out two chocolate bars instead of one! They’d be happy enough to live there- if only they could.

A deeply compelling, painfully stark and shamelessly comic story about three homeless women seeking out stability, security and a way to change their fate. This play has been made in collaboration with homeless people from London and beyond, and is inspired by the Ancient Greek Tragedy: The Women of Troy. Seeking Delphi explores the relationship between choice and circumstance, and the cost of living crisis’ impact on vulnerable people.

Please note, this play touches upon addiction, sexual violence and abuse and could be triggering to some audience members.

Hash Brown Theatre was formed as part of MAPFest 2021 at East 15. Since their first creation 'Corners', which was due to make its professional debut at VAULT 2022, the company has shifted and changed whilst retaining a focus on giving a voice to, and telling stories about vulnerable people.

(Wants to remain Anonymous): ​​"​​I am an individual who was characterised in 'Corners'. I come from an acting background myself, and I believed the writing, production, and acting to be of a standard I have not ever witnessed before. I felt the issues I have faced were handled with sensitivity and truth, without falling into a space of pity. The play offered hope amongst a broken political and social system, finding humour even through the darkest of human experience. This piece of theatre serves not only as a fantastic viewing experience but also as a piece of social justice."

James Ryan: "I think the demonstrations and interactions of the different stories through the play shows the diverse perspective of homelessness...as well as the powerful soliloquies"

Cast & Creative Team Actor/ Deviser: Stephanie Arkinstall is a British- Peruvian actor based in London. She co- founded Hash Brown Theatre as part of MAPFest during her training at East 15 in 2021, with whom she devised the verbatim play ‘Corners’, that dealt with themes of homelessness and addiction. Over the past year, she has performed at Southwark Playhouse as a member of Director’s Cut Theatre and around the country as part of a panto troup. Stephanie has an interest in, and experience in applied theatre with marginalised communities, including women in recovery units in prison.

Actor/ Deviser: Birmingham- born Murphee Thompson graduated from East 15 in 2021. Her short film about ADHD, Headspace, was part of Depict! Film festival screened at BIFA, and later qualified for Manchester Film Festival 2022. Her graduation film from Falmouth University, The Roaring, won a Royal Television Society Award in 2015. Murphee is passionate about meaningful stories that relate to our times including the cost of living crisis, neurodiversity and inclusion.

Actor/ Deviser: Abigail Stone is a welsh actor and writer. She graduated from East 15 in 2021 and since then has been involved in multiple projects including Homemaking for Beginners, an original piece of theatre, and Have I None by Edward Bond. She is currently in production for her first original film Origami which will premiere this summer. Abigail is passionate about telling stories about and creating opportunities for working class people, and bringing welsh voices to the stage.

Writer: Josh Anderson- Grey has a passion for creative writing, having written a range of audio dramas as well as for the stage including for Anthropology Theatre and Director's Cut Theatre at Southwark Playhouse. Josh enjoys telling stories that can support causes, uplift people, and challenge them to think critically about various topics, such as with his police- brutality themed play 'Fed Up', part of the Multistory Productions' new writing festival last year. 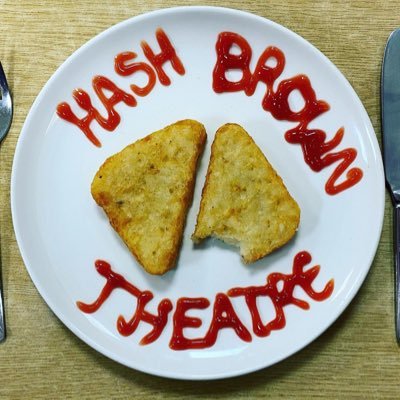 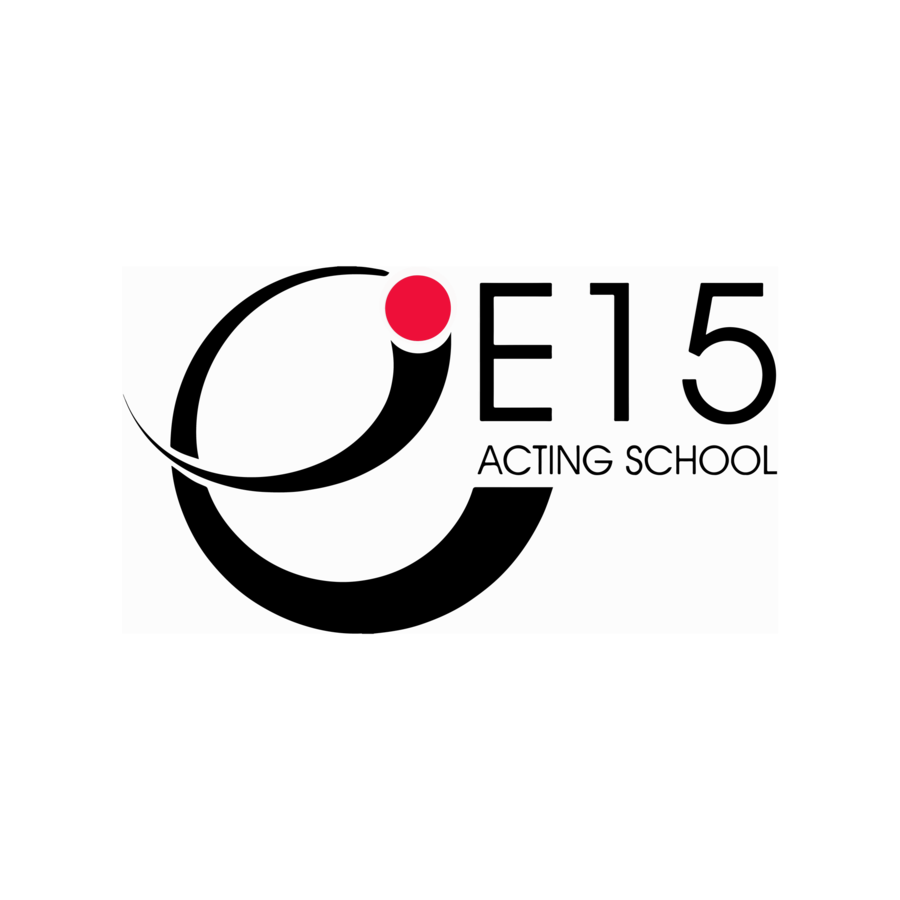 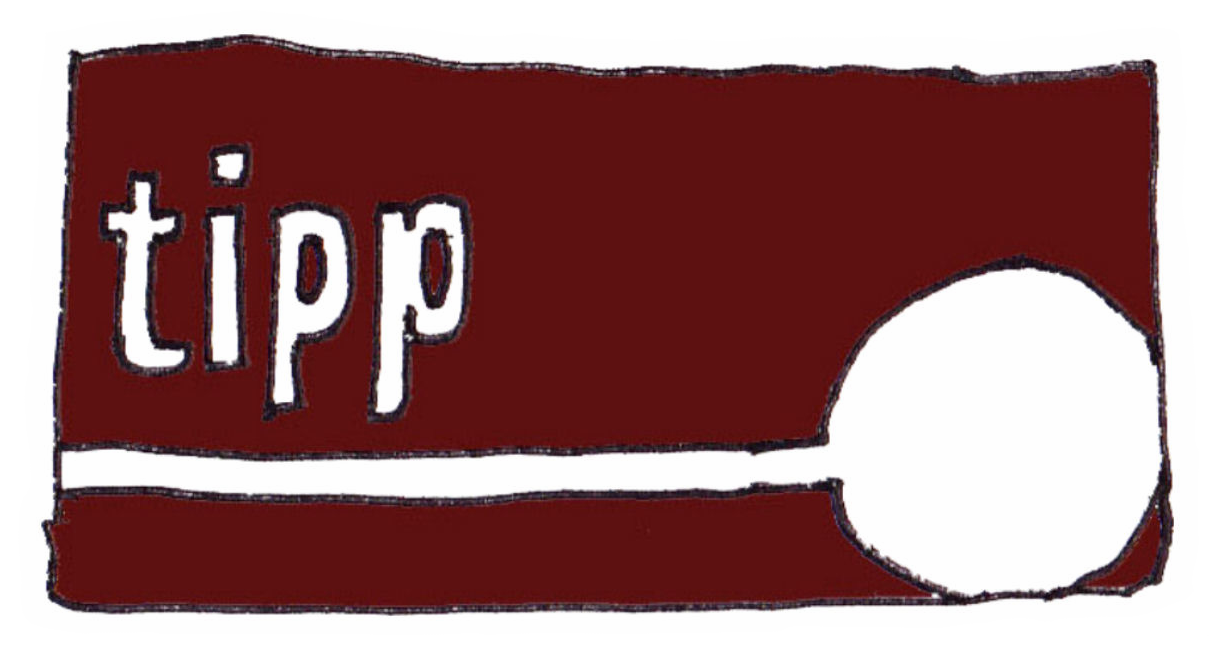