Ace has arrived 15 minutes before the club opens because a) she’s never been clubbing and b) on time is late. She must survive the entire night in this hostile new environment so she can meet Sasha – the person who invited her and also her school crush.

But is her crush romantic or platonic? And why does everyone keep talking about sex? Ace has never had this dilemma before so it’s all very confusing.

This contemporary LGBTQIA+ play explores attraction, asexuality and growing up.

James Creighton-Goode is a Producer who specialises in theatre and live events. Having studied Drama and Theatre at the University of Kent, James went on to professionally train at Mountview Academy of Theatre Arts with an MA in Creative Producing. Since graduating, James has set up JCG Theatre Productions to manage all the work he produces. The company will continue to produce work that makes a difference and platforms unheard stories, specialising in comedic pieces and musical theatre. Previous producing credit includes an original adaptation of Sherlock Holmes at the Gulbenkian Theatre and The Heavy Entertainment Showcase at the Colyer-Fergusson Music Hall. This production of That's Ace will be his professional debut in the theatre world and the first of JCG Theatre Productions.

"This short solo show attempts to lift the lid on asexuality... A really impressive performance from Tiffany Marina Pearmund as Ace. She holds the audience's attention throughout."

Some of the Anonymous Audience Reviews:

“Triumph. Jonny Brace did it again, elevated by the performance of Tiff Marina Pearmund. James Creighton-Goode picked a good one and worked bloody hard! Well done!”

“Really heartwarming, made me wonder if I’m asexual!”

“That was ace! Brilliant show.” 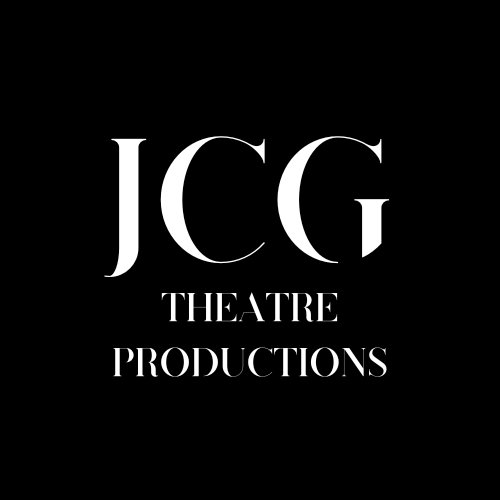