The Big O is fast paced, intimate, hilarious and heartfelt exploration of 21st Century attitudes and experiences of female pleasure, orgasm and consent through the eyes of one woman.

The piece is semi autobiographical, partially based on the experiences of emerging writer Kim Cormack; a neurodiverse, care experienced, anorgasmic creative from the West Midlands.

” The 21st Century response to The Vagina Monologues.” – Stephanie Dale

“The Big O is a powerful, moving, insightful and unexpectedly funny exploration of a woman’s battle with her past and how it impacts on the present. Kim Cormack is a writer of talent and she has found an important subject to confront.” – David Edgar

The Big O Project (play) was written by emerging playwrighting talent, Kim Cormack from the West Midlands and the outreach work is ased on the themes in the play. As a semi autobiographical piece, The Big O explores the shamefully underdiscussed/under researched topics of female sexuality and identity. Including Anorgasmia (the inability to have an orgasm), sexuality before and after experiencing trauma, consent, kink and and more.

Kim has a vast wealth of experience in the Arts, Education and charity work; in roles including acting, directing, producing, teaching, National Arts Project Co ordinator for Care experienced people and ambassador for Playwright David Edgar's Charity, The Eve Brook Scholarship Fund (Which helps careleavers in the West Midlands access further education and of which Kim is a previous beneficiary).

Kim's experience, passion for inclusion and socio-political theatre/activism through art is the basis of The Big O Project.

The Team
The team is predominantly female led and includes award winning creatives from a myriad of backgrounds including working class backgrounds, neurodiverse, LGBTQ+, careleavers, survivors and others.

The Big O team strives to be progressive and inclusive. We work Artist Wellbeing Practitioner Lou Platt ( BBC Imay destroy you) to ensure our team and casts emotional wellbeing whilst working with sensitive material.

The Big O is endorsed/reccomended and/or funded by:

I love new writing. But what I love even more, is new feminist writing. And what I love EVEN more, is new feminist writing by a fellow Brummy!
✅: Written by Brummy-babe Kim Cormack, ‘The Big O’ follows Lucy, a young adult navigating 21stC dating whilst battling anorgasmia.
I’m sure we’ve all seen the headlines: ‘4 out of 5 women CAN'T reach climax’*; ‘men… 20% more likely than women to orgasm during sex’*. Articles such as these spotlight ‘The Orgasm Gap’ - the inequality in orgasms between couples. However, unlike anorgasmia, the women & people w/ vulvas interviewed usually could climax alone, but not with a partner. These studies point to poor research & education into women’s sexual health & pleasure.
Yet, anorgasmia is different. Anorgasmia is a medical condition faced by 4.6% people w/ vulvas* where they cannot orgasm despite ‘adequate stimulation’. It is a hugely important topic, faced by so many people, & yet, it is under-researched & under-discussed.
‘The Big O’ aims to fill this gap.
I was sent a recording of the abridged rehearsed-reading at Wolverhampton Arena Theatre in Feb 2021, with Emma Friend taking the role of Lucy (who I thought read this part to perfection). Due to it not being a finished production, the play was read from scripts, with no set & minimal tech. But for me, this really worked. The opening scene featured Lucy sitting on a chair talking candidly to the audience. It brimmed with Fleabag sass & vulnerability.
Cormack’s writing is sharp, honest, & raw as Lucy struggles to find answers. Yet, amongst the dark, Cormack finds the light, splicing in brilliant moments of comedy. One of the highlights was Lucy in her bedroom with her best mates (Molapo and Chima), giggling about their recent hook-ups & fantasies (‘up a tree’ was my fa

Cast to be announced January 2023 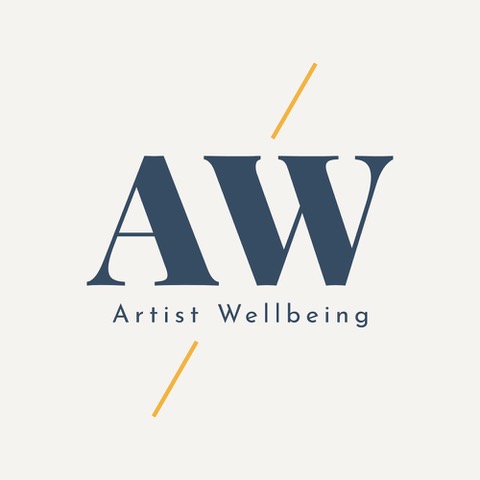 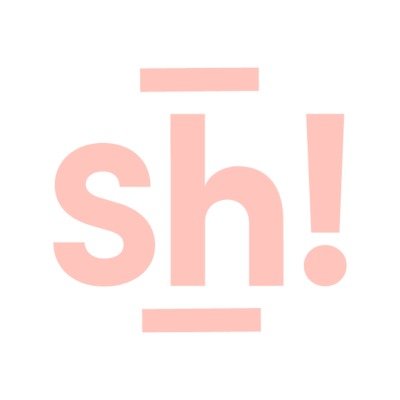 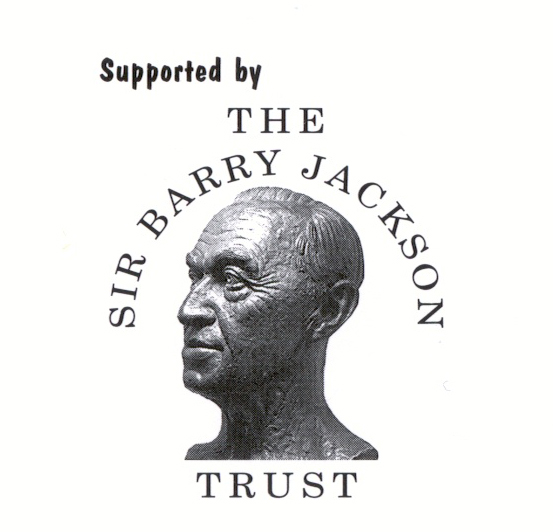