Willow, a Chinese immigrant who got involve into a murder case, suddenly realises that she’s actually a fictional character whose function is to be the scapegoat and provide diversity and depth to this whodunit novel, written by Aaron, a desperate novelist who has hit his career block.

In the original story, The Deceased Charlotte is married to Willow’s boyfriend. The main evidence for Willow’s conviction was that the police had received a recording between Willow and Charlotte, which indicates that Willow is the only person Charlotte met in the hours before her death.

Willow finds Aaron and forces him to change the plot to her liking. But a superficial novelist can’t write an effective plot. So with Aaron’s changes, the story becomes more and more out of control. And Willow discovers the untold truth about the murder along her journey to find herself.

Eratle is a film and theatre maker based in both the UK and China. She has written and produced many short films including Silhouette (2017, graduation project of London Film School), The World is Your Blobfish (2021) and One More Minute (2022). She graduated with MA Actor Training and Coaching from Royal Central School of Speech and Drama. The Lamb Disagrees is the first theatre play she has written. 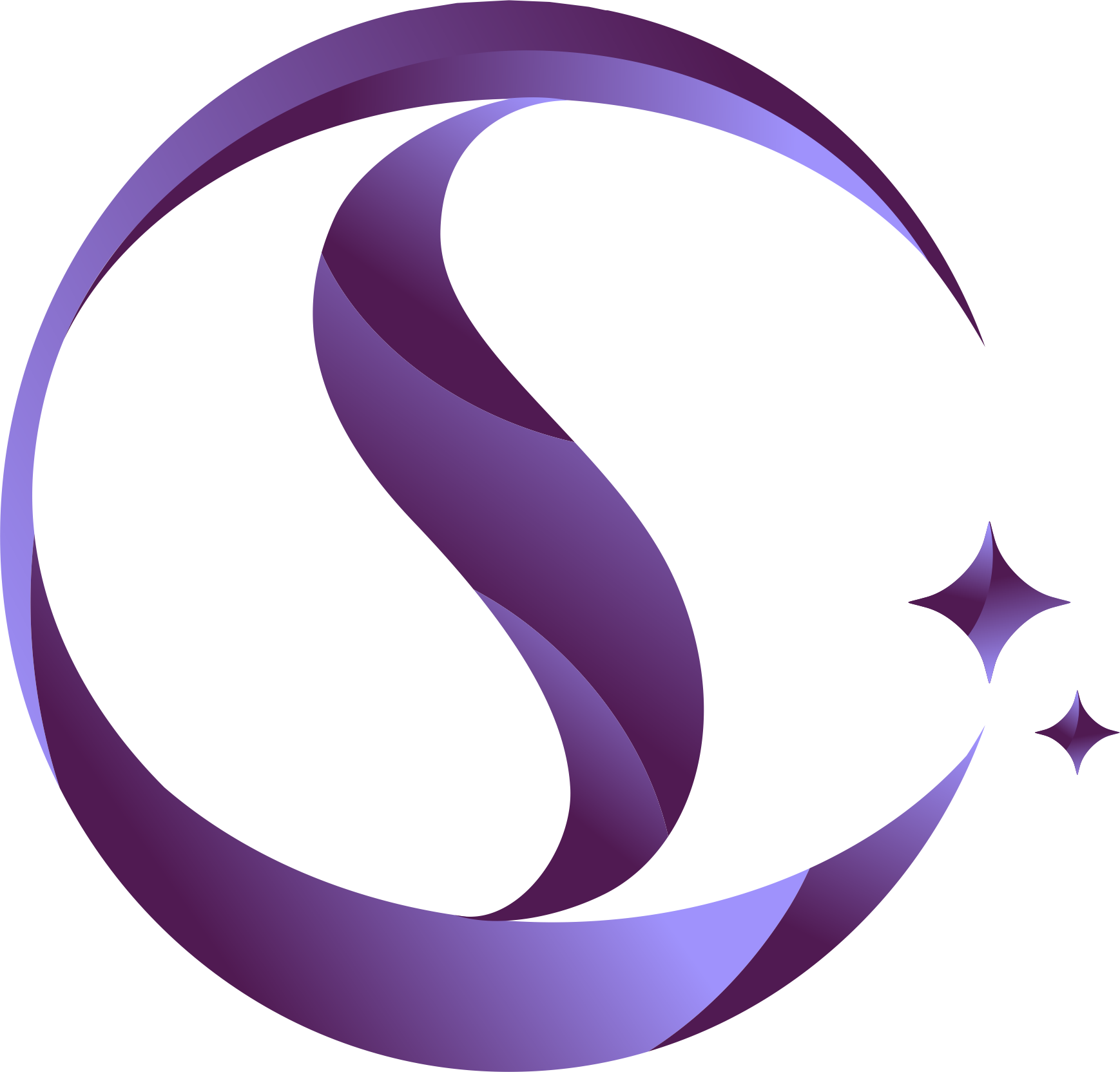