“I have been stabbed fifteen times and lived! I can piss as far as the eyes can see, I can fit inside a shoe box, my leg is robot and my boobs shoot lasers. I have the deepest throat in all of the Northern hemisphere. One time, I made a man cry JUST BY LOOKING AT HIM. But… I have never been in love… ”

Magdalena Confessions deals with dark themes with a startling sense of humour. As she herself tells us, Magdalena is a femme de joie (a woman of joy) and is able to navigate pain and suffering with a disarming optimism and grittiness. It is a story about loving yourself, and a celebration of what it means to be a woman in the modern world. The show is a blend of drag, stand up, clowning, physical theatre, traditional storytelling and hilarious audience interaction.

The Vandens Karta Ensemble is a group of international performers. We create cross-platform work which celebrates theater at its most diverse and unexpected. Live original music, poetry, clowning and dance are brought together in the ensemble’s multi-layered, collaborative style. Elusive, dreamlike and playful, our work is as rich and shifting as the ideas we set out to explore. In an ever-more divisive and reactionary world, the Vandens Karta Ensemble strives to always find a place for work that is risky, ambiguous and uncompromising.

Magdalena Confessions creative team:
Daniel Kettle is a Director and Theatre Maker who specializes in Comedy and New Writing. He has directed at Pulse Festival, Drogheda Arts Festival, and The Other Palace, while his play Steve and Tobias Versus Death is currently transferring to Korea for an international tour.
.
Margherita Deri is an Italian director, actor, and producer. She has worked extensively in both film and stage. She also has a background in opera, having collaborated with the National Theatre of Genoa (Modena Theatre).
.
Lily Sinko is a French/British actor, singer and writer. Lily's work is influenced by Phillippe Gaulier's school of clowning. Common themes include women, sex, violence and the surreal. She trained at the Conservatoire of Marseille and graduated from East 15 Acting School, winner of the John Gielgud Award.
In 2019, Lily Sinko collaborated in I Lost My Virginity to Chopin’s Nocturne in B-flat Minor, which was described as “terrific... boldly directed” (****, The Scotsman).

The Vandens Karta Ensemble will also be bringing their sister show The Cathedral to VAULT Festival from the 14th-17th of March.

“I haven’t seen anything quite like this show in a long time, maybe ever. Its effect is hypnotic, dreamy, playful, and in the end, kinda rousing.” - CHRISTOPHER BRETT BAILEY 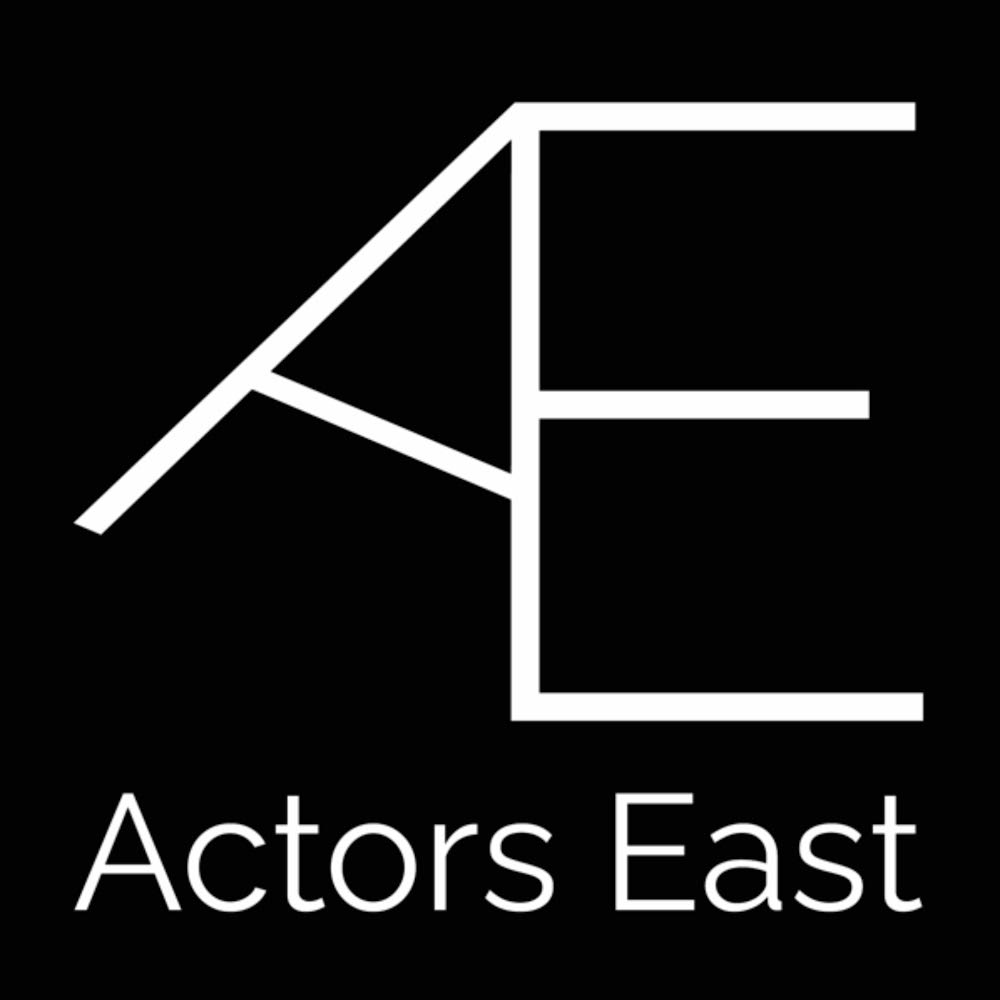 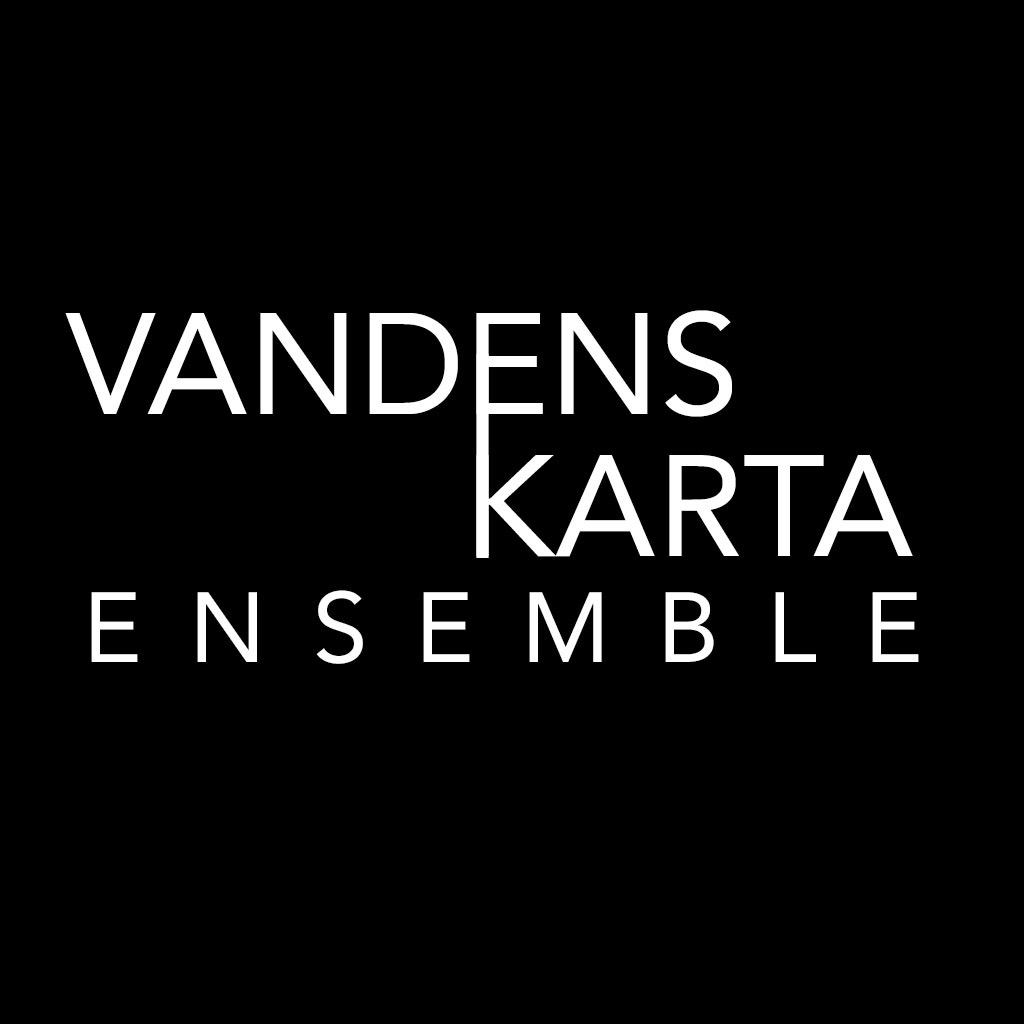