Part of the Main

Outside a rural home, a blizzard rages.

Waiting out the storm, Frank and Evelyn receive an unexpected knock on their door. The man on their porch isn’t what they expected, yet the Tinker has a way with words and a talent for fixing broken things. All he asks for in return is a night’s shelter.

But he has brought something with him in his cart. Something that will cause the couple’s past and future to collide over the space of a few short hours, all under the watchful eye of the snow.

Written by exciting newcomer Olivia Foan (“unsettling, evocative and wonderfully bold” – Finborough Theatre) and Part of the Main Productions (Pleasance London Associate Company 2022-2024), THE TINKER is a twisting, unsettling tale that asks what we are willing to believe about the strangers at our door.


Part of the Main

Part of the Main is a theatre company that champions new writing, emerging artists, and gender equality. We're passionate about new work that's political, provocative, and accessible. POTM is a Pleasance London Associate Company 2022-2024, and formerly a Resident Company of the Drayton Arms Theatre, 2018-2019.

Recent productions include FRITZ & MATLOCK (2x 2021 OFFIE nominations & Shortlisted for 2022 Brighton Fringe Award for Excellence), BLOODY MARY: LIVE! (Shortlisted for the 2020 Les Enfants Terribles Award, named one of The Guardian's top 20 'shows not to miss' at EdFringe 2022) and ALL BY MYSELF (“this subtle physical theatre is brilliantly original" ★★★★★ - Fringebiscuit).

In 2018, Artistic Director Olivia Munk launched PART OF THE GRID, a series of affordable and practical theatre training workshops that focused on backstage skills such as lighting, sound design, stage management, and producing. During lockdown, they went online, where the digital workshops have reached over 1,000 participants worldwide.

In August-September 2020, POTM co-produced the Virtual Collaborators Festival, which brought over 130 emerging and established artists together to create 40 new audio, theatre, & film performances. Digital performances were shared in August & a live festival took place at St. John’s Church in Waltham Forest in September. The festival was commissioned by Waltham Forest Council, funded by ACE, & supported by Soho Theatre, BOLD Elephant & the Albany Theatre.

As a current Associate Artist of The Pleasance, POTM recently curated a week of work-in-progress performances tackling the climate crisis entitled 'The Future Is Too Hot'.

Previous praise for the work of Part of the Main

"Olivia Miller dazzles in this tart and punky solo show."
THE GUARDIAN

"...Olivia Miller is brilliant. She drags us through an emotional repertoire from tears to mirth and back again."
★★★★★ BEHIND THE ARRAS

"You learn a bit of history, have a few unexpected laughs and form an alliance with a dead murderous Queen! What more could you ask for?"
★★★★★ WEST END BEST FRIEND

"Miller gives us a punky, spiky teen queen in waiting... This is unquestionably stand up but also an awesome feminist (if that were a thing in Tudor times) insight into a little slice of English history at the same time. Grab a beer, a handful of friends and hold on tight."

"Miller has created something completely unexpected. Challenging male narratives about one of history’s bloodiest figures, in this show, Miller gives Mary Tudor a second life and second chance."
★★★★ BROADWAY BABY

Shorlisted for the 2022 Brighton Fringe Award for Excellence

One of Mervyn Stutter's 2022 Picks of the Fringe

“Easily reminiscent of the works of Beckett and Pinter…Fritz & Matlock is exceptional in form, 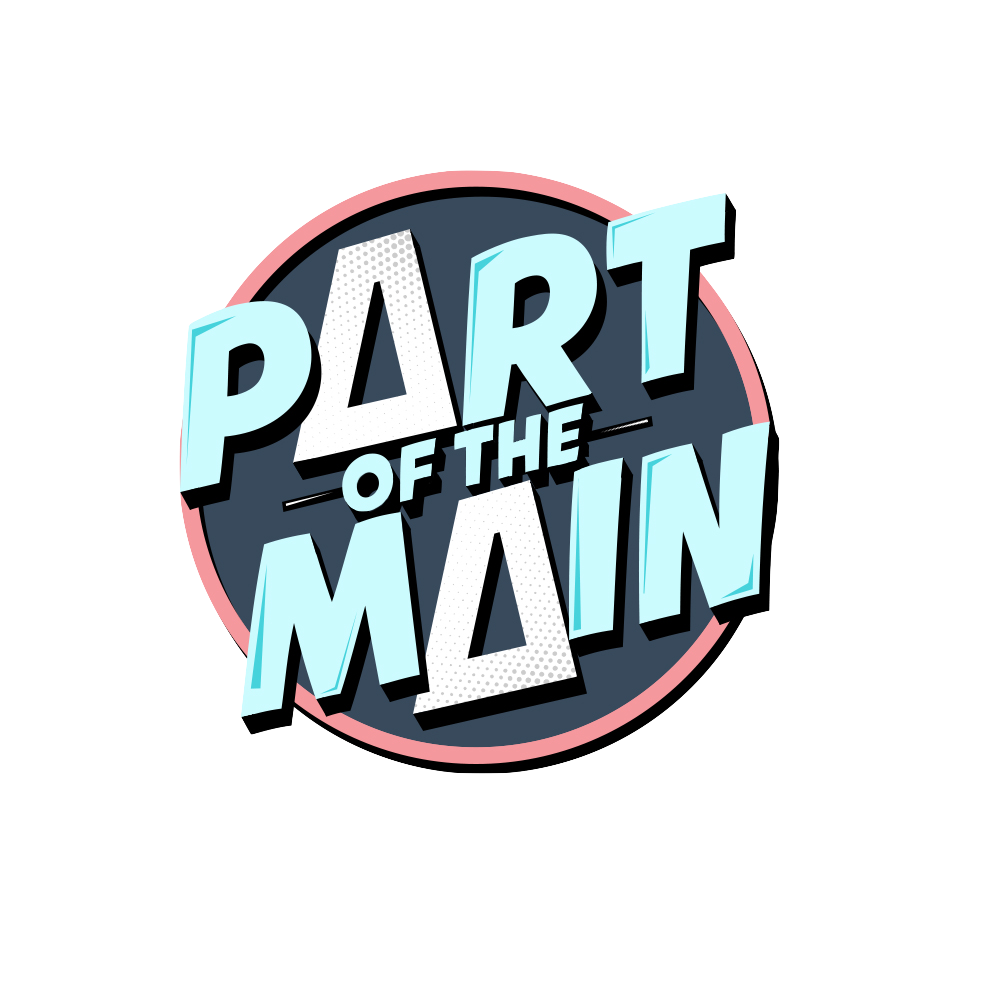