There Was A Little Girl

In fact, ever since she was little she actively traded in her fairy tales for mud, cut off all her golden ringlets and created her alter-ego, Michael (an absolute legend with the best banter). She’s about to learn what it really means to be one of lads, whilst she explores and subverts the insidious roots of gender stereotypes, turning what she thought she knew on its head. Join Millie (and Michael, of course) as they battle against the assumptions of their former selves, when being ‘not like other girls’ is not all that it seems.

Millie Wood-Downie is a queer, early career artist/producer and an award winning poet. She is a character comedian and drag king working at the cross section of activism, live performance and creative experiences in both theatre and immersive events. She makes multidisciplinary work with a powerful social commentary that is also hugely entertaining.

Millie has been described as “intriguing, suspenseful and complex” (Fringe Review). Whilst being commissioned by the BBC as part of their New Creatives scheme she went on to win a Gold Award at HEARNow Festival 2021 with her spoken-word audio piece ‘I Want To Be Good’. Her first full length work with Penultimate Theatre Company, ‘Forgotten Dialogue’ won the Brighton Fringe Pebble Trust award 2019. Millie has recently completed a Develop Your Creative Practice Grant for Arts Council England which supported a development period to lift multiple unfunded grass root performance projects off the ground including her debut solo show There Was a Little Girl.

"A force to be reckoned with” 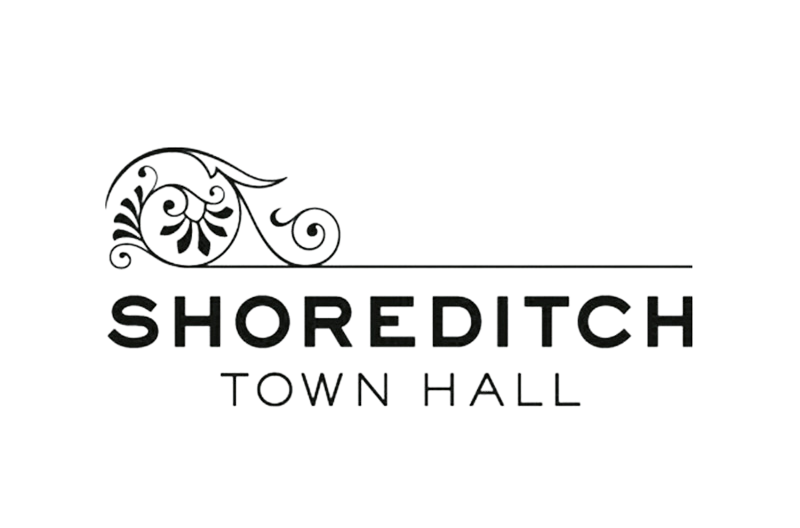