Sam Toocaram: Identity Crisis! Mixed Race! Middle class! His mouth talks rich but his wallet talks poor! Is his addicition to hinge dates making him lose touch with reality? Are his sexual desires linked to unearthed childhood trauma? Who is he? Who will he become? Will he be able to work it all out within forty minutes? Probably not, but it might be fun to watch.

The Spacement at The Glitch
134 Lower Marsh

Sam Toocaram is an actor and stand up comic, having performed on and off for several years but being too lazy to produce a proper show. Here it is.
SHORTLISTED for the Felix Dexter Bursary (BBC)

Mum - One Head in Shame, Two Stars - "You could've been a charatered surveyor" 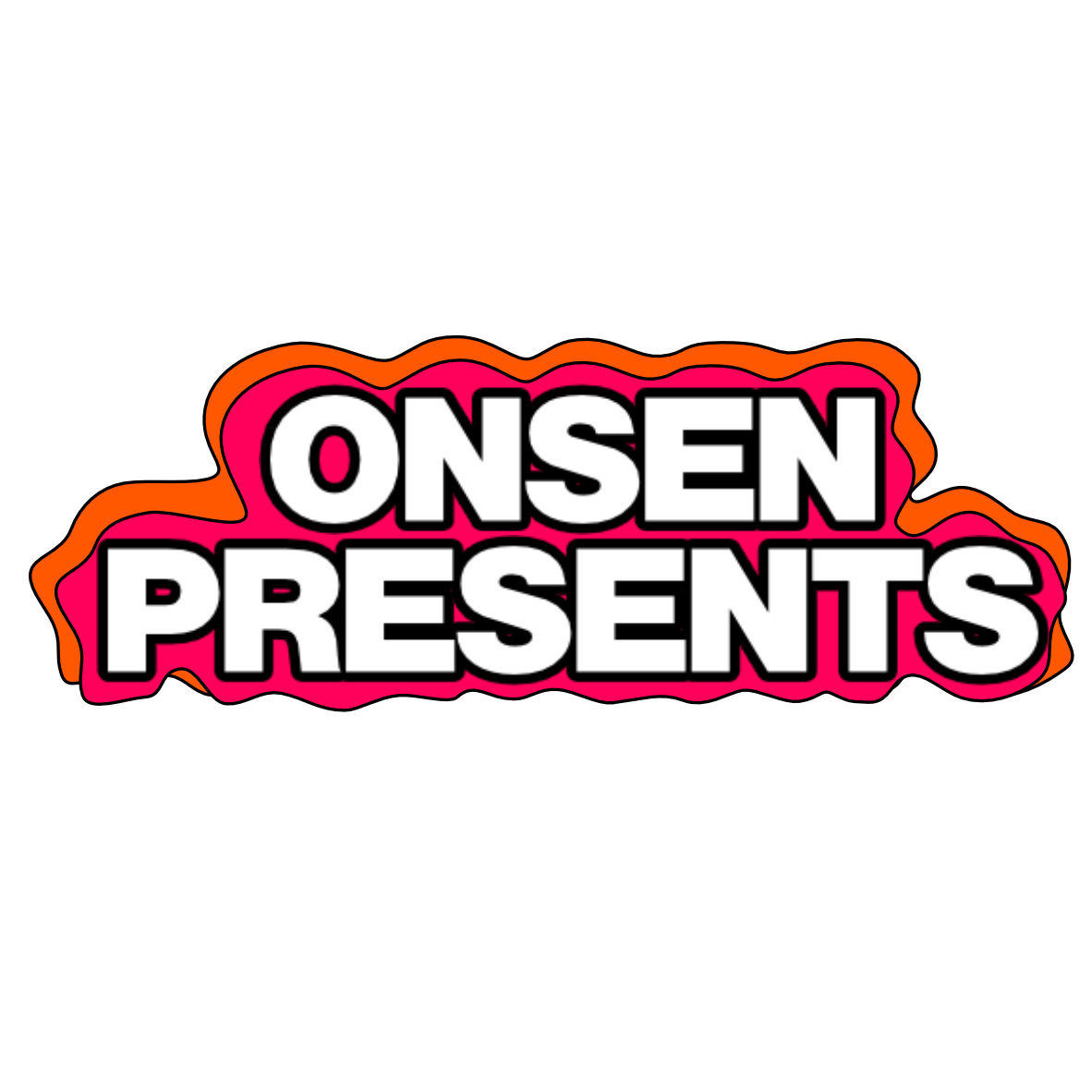