Tue 7th Feb - Sun 12th Feb
20:15,19:45,14:30 (
75 mins)
Theatre
Black Voices / Poetry / Solo Show
Tickets from £13
Venue: Network Theatre
Age Guidance: 12+
The play outlines, and desribes in detail how members of Black and minority communities have lost their lives due to the infliction of racist acts, both physical and societal. Some discriptions but by no means all, are are recounted in graphic detail.

‘Did George Floyd’s killing mark a turning point for real change or yet another false dawn?’ Despite the global outcry and public machinations over the murder of George Floyd, in America the police continue to instigate indiscriminate, discriminatory and disproportional violence against Black and Brown communities. The continual discovery of new footage of members of the Black community being brutalised at the hands of law enforcement entrusted to protect shows this to be a systematic problem. Meanwhile here in Britain years of mistrust between the Police and Black communities continue to fester. Is there a parallel history of structural inequality in Britain that encapsulates and underlines a deep racist mistrust between the Black community and the police? Michael Livington is a 42 year old Black Briton living in East London but ever since he viewed the viral footage of George’s murder it’s remained his mind throwing his life into free-fall.

Resistance Theatre Company was established in 2018 by Christopher Tajah, as an outlet for his created endeavours. The company’s first production was the critically acclaimed ‘Dream of a King’, a solo-play which Christopher wrote, directed and starred as the iconic civil rights Baptist Minister Martin Luther King Jr and earning himself an Offie Nomination along the way, ‘Male Performance in a Play’ for 2019. Under Heaven’s Eyes’ is the company’s and his second play that he has both written, produced and stars. Written at the time of the first Lockdown in 2020 Christopher has performed the play over Zoom up to this point. The VAULT Festival performances in February 2022 will mark the production stage premiere.

Resistance Theatre Company’s aim is to highlight and provide a home for storytelling with an African and Caribbean origin. Providing a platform for Actors, Singers and artists on merit. To present and perform new writing that will engage and reflect the African Diaspora, allowing both new and mature performers to express their talent, their craft while at the same time enhancing their imagination and developing their creative voice. Based in East London RTC will also encourage stories from the immediate community which will, in turn, impact the wider multilayered society of London and the UK. Irrespective of ethnic origin or sexual persuasion or background. RTC aims to present stories that are socially conscious that bring new perspectives and ideologies to engage, encourage the examining of the human condition. RTC seeks to create and express theatre in its many varied styles and forms that enhances, educates, excites, enthrals, inspires, moves, challenges and entertains audiences both here in the UK and around the world. 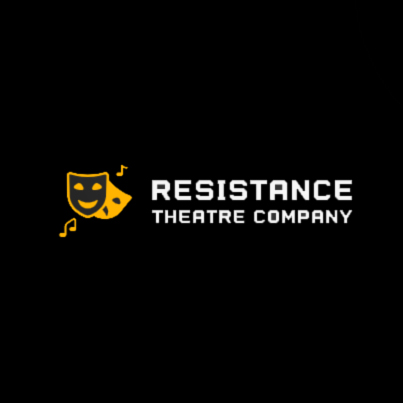