Vix & Helen are growing up in an age of misinformation.

They tell the story of a bizarre incident at their younger siblings’ Reception class, where a small army of five-year-olds became obsessed by a picture drawn by Vix’s little brother. Through seemingly inane arguing, the friends reveal the shame Vix is carrying and Helen’s increasingly worrying relationship with food.

We follow Vix & Helen, stuck in limbo, between growing up, or not, being friends, or not, and being on the verge of disaster, or not.

Heloise trained with Fourth Monkey Actor Training Company, where she featured in Offie Nominated immersive show 'Valhalla', written and directed by Gecko Associate Rich Rusk. Since then she has performed in fringe theatre and nightclub cabarets including The Brockley Jack and The Two Brewers in Clapham. She has recently appeared in BBC Doctors. 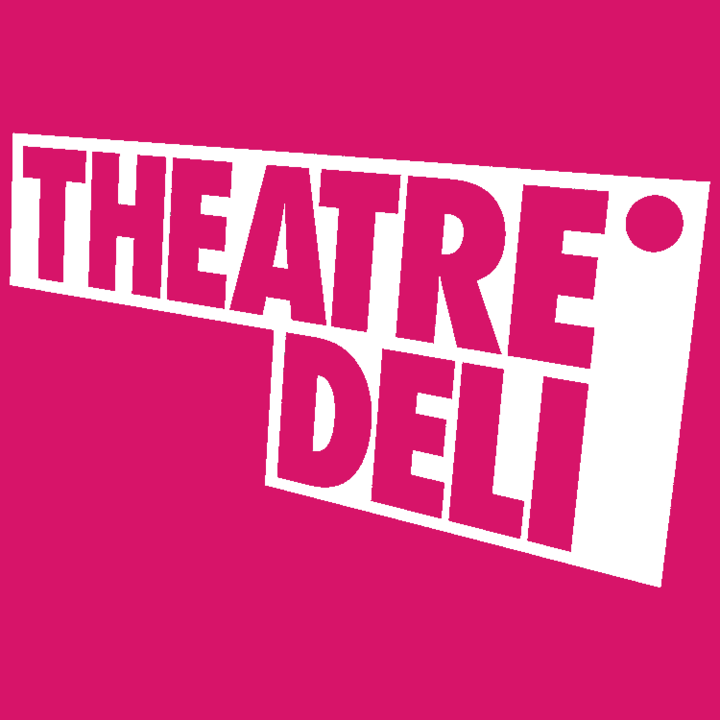 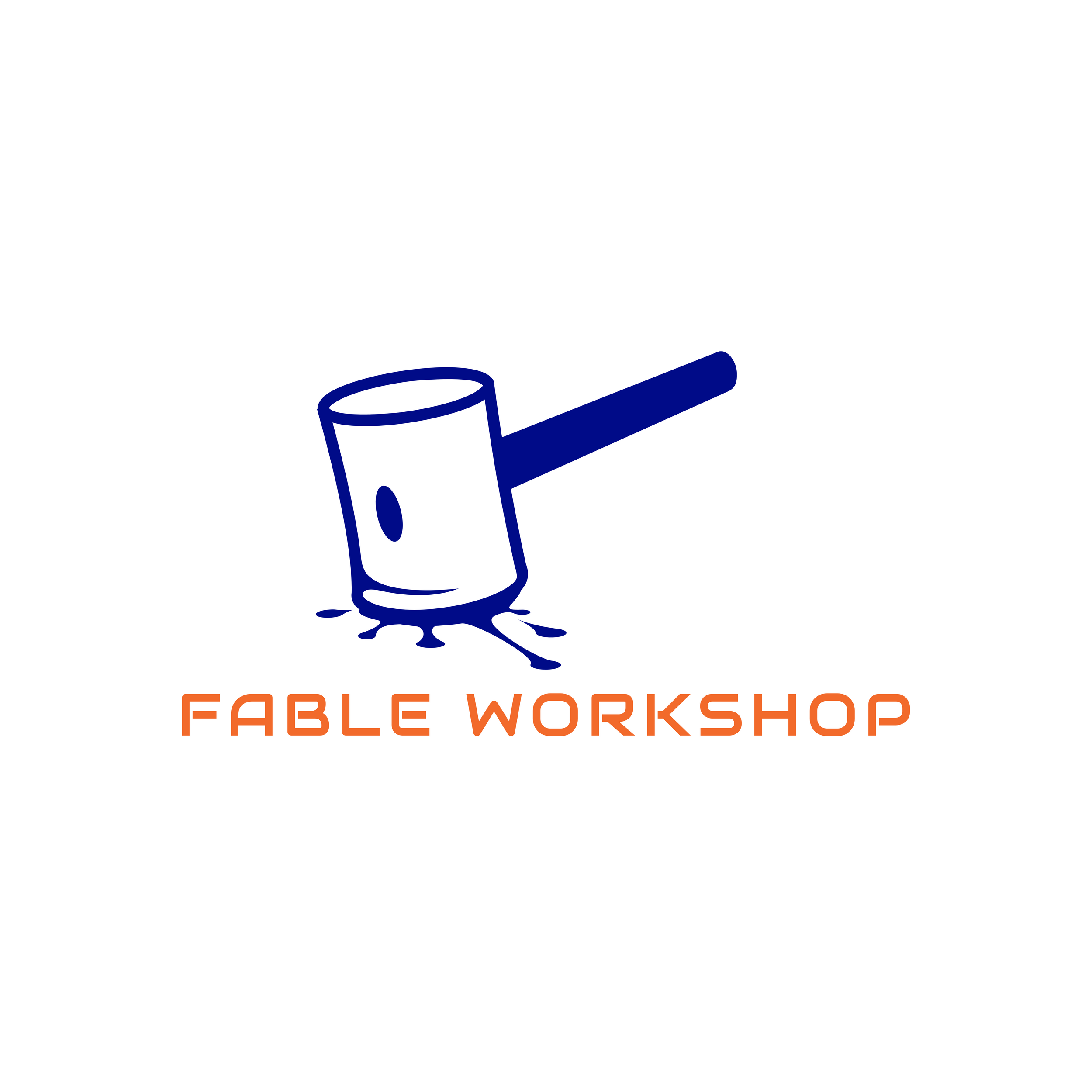