Charlie has cystic fibrosis, a condition that causes a build-up of mucus. Lovely. But with a new girlfriend and a wonder drug called Kaftrio on the horizon, what can stop him now?

“How about an E. coli infection?” says the universe. “Oh, and a pandemic brought about by a virus you’re vulnerable to.” “Balls”, says Charlie.

Join Charlie Merriman for a rollicking course of intravenous antibiotics set to 80s music in his debut one-man show! Come meet the bugs he’s had and the drugs that treat them as he takes a fresh look at the relationship between physical and mental health.

Is Charlie’s steroid inhaler making him hench (spoiler: no)? Will his parents ever get bored of Midsomer Murders reruns (spoiler: no)? And will the dashing new Wonder Drug save the day (no spoilers)?

(This show will also be streamed – more information available soon)

Writer/Performer Charlie Merriman graduated from LAMDA in 2018. Acting credits include Helenus in 'Cassandra' (Rehearsed Reading, Ukrainian Institute London, 2022); Howard in 'Colour' (Short Film, Raunkiaer Films, 2022); and 'Romantics' (Poetry Performance, Live Canon, 2021). Writing credits include the Boston Manor House immersive tour (reopening post-refurbishment in 2023). Charlie has the medical condition cystic fibrosis, which is sorely underrepresented on stage and screen - something Charlie aims to change. He is excited to present his debut one-man show 'WONDER DRUG: A Comedy about Cystic Fibrosis', which he hopes will educate and inspire while shining a light on the relationship between physical and mental health.

Sunday Times Pick of the Fringe for The Cure at Troy: ★★★★★ ‘A must-see. Superbly acted and stylishly staged’ (Three Weeks)

★★★★★ ‘Deserving of a longer run and a wider audience, this is extraordinary stuff’ (What’s On, The Monument). 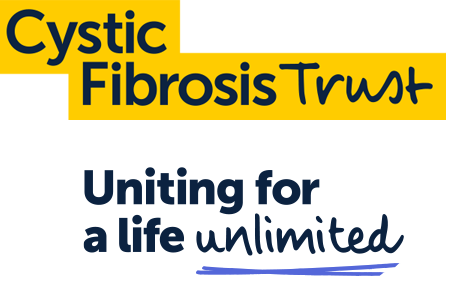 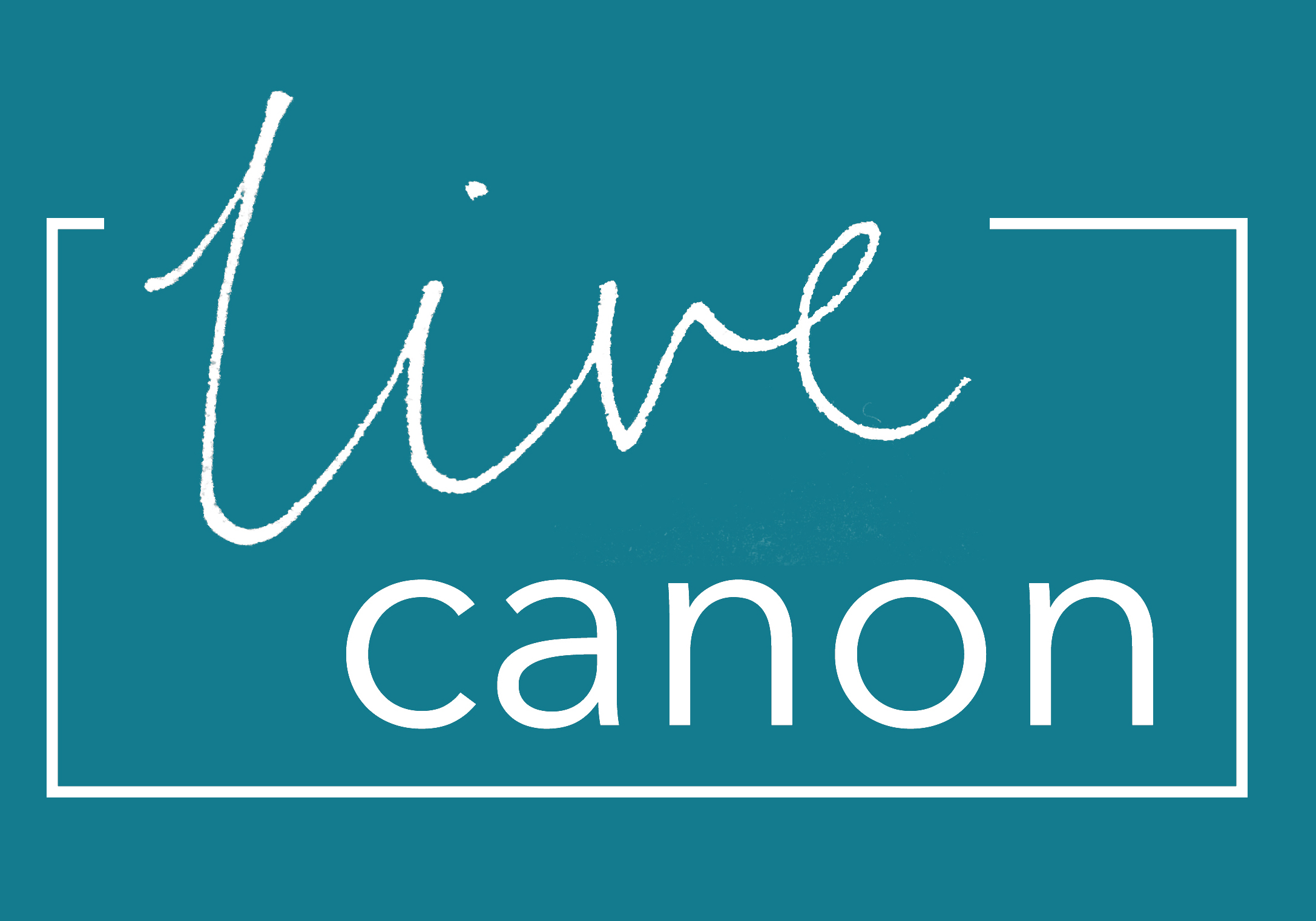