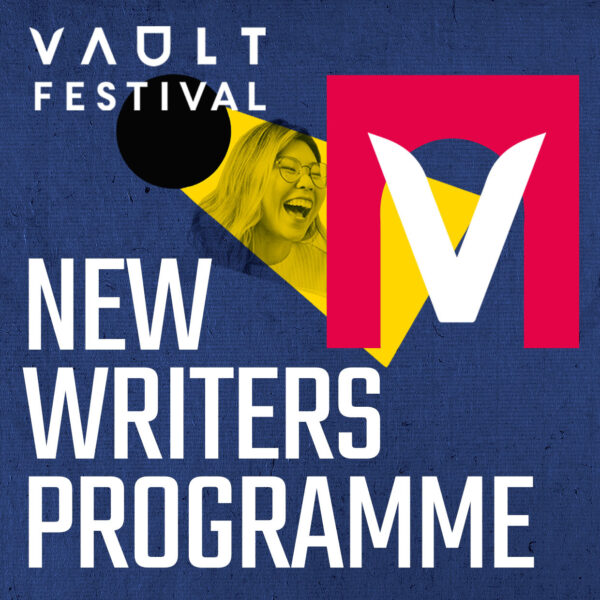 The VAULT New Writers Programme offers a total introduction to writing for stage. This 8 week practical course starts right at the beginning, guiding you through the basics of playwriting in an accessible and inclusive way. The course started on Saturday 22nd May 2021 and culminated in a professionally produced showcase performance on Sunday 11th July 2021.

Absolute beginners are strongly encouraged to apply and we are particularly keen to hear from people whose backgrounds make it challenging for them to break into the creative industries.

What Does It Involve?

Six selected participants will receive mentoring and support to draft a 60 minute piece for the stage. The programme is made up of weekly 3-hour sessions, which take place every Saturday afternoon, 2pm-5pm. Workshops involve practical instruction, group discussion, and guest speakers. Participants will also be encouraged to attend group trips to see shows, including streamed performances and if possible, live theatre.

The VAULT New Writers Programme offers a total introduction to writing for stage and is therefore not a programme for people who have previously had a full length play staged before or have taken part in writing courses.

We’re delighted to introduce the participants for the VAULT New Writers Programme 2021. 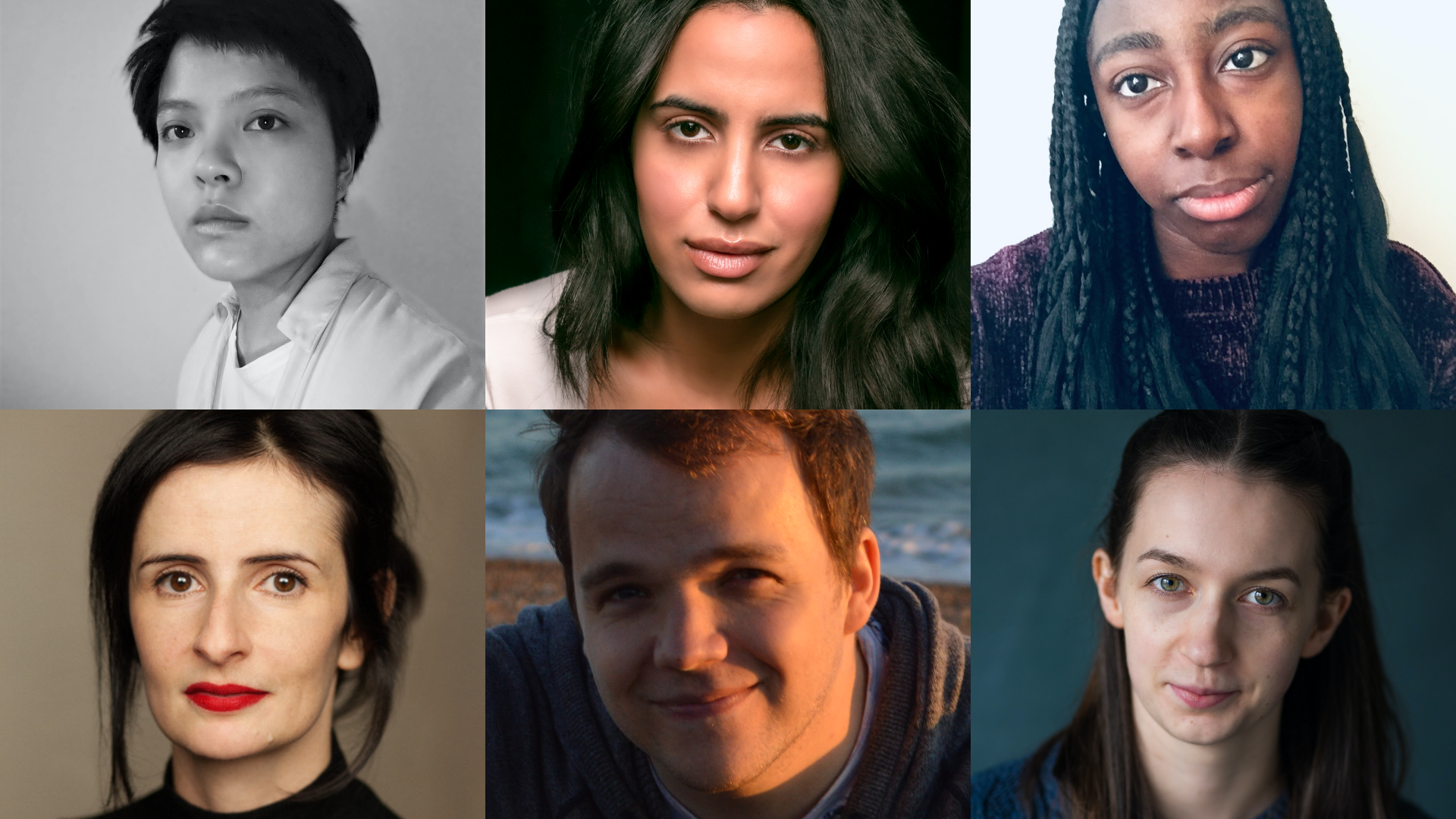 Enyu is a Taiwanese-British writer and actor. She hails from Shropshire and is based in London She is interested in narratives that are playful and dark. She is excited to meet fellow writers on the New Writers Programme and developing a new play that puts morally dubious, female characters centre-stage.

Born and raised in West London’s eclectic Ladbroke Grove, Fatima has gone from working in the New York fashion industry to becoming an emerging new playwright. “Growing up with a father in the circus introduced me to live performance early on. Writing for theatre became my way to express myself. I am delighted to be in a creative space with other new writers and excited to be making our own original work.”

Faye is a freelance writer from East London. As a newcomer, Faye is most excited to receive an official introduction to playwrighting, to explore the realm of their own imagination and to push themselves to new creative limits – a total creative rebirth. Faye loves poppy and quirky theatre that centres Black-British womanhood.

Jasmine is an actor and loves form-breaking theatre and anything clown-based. Jasmine is excited to learn some more left-brained approaches to writing; technical skills, ways to generate ideas and is really looking forward to support from the New Writers Programme in the development of a play.

John is Brighton based and never quite recovered from calling his teacher ‘Mum’ in Year 8. John loves theatre that is both frightening and comical, and is thrilled to be part of the New Writers Programme. John is looking forward to meeting and learning from the experiences of other writers, hopefully challenging himself in the process.

Rosalind is a Scottish theatre maker recently moved to London. Rosalind adores theatre that combines a variety of styles, allowing the audience to be transported as a story is brought to life. Rosalind is looking forward to working with inspiring people, honing their skills and building a full script with real potential.

Past Participants of the New Writers Programme