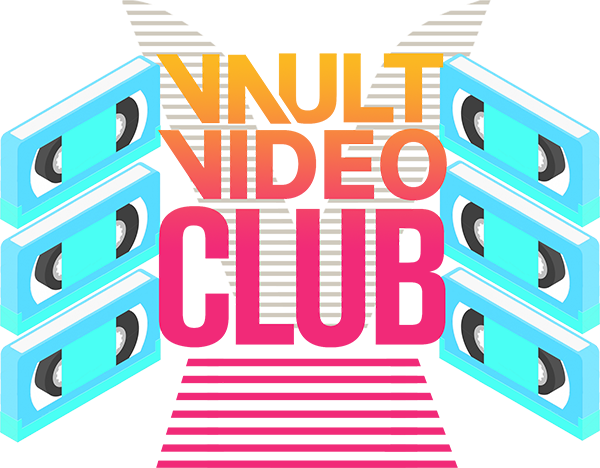 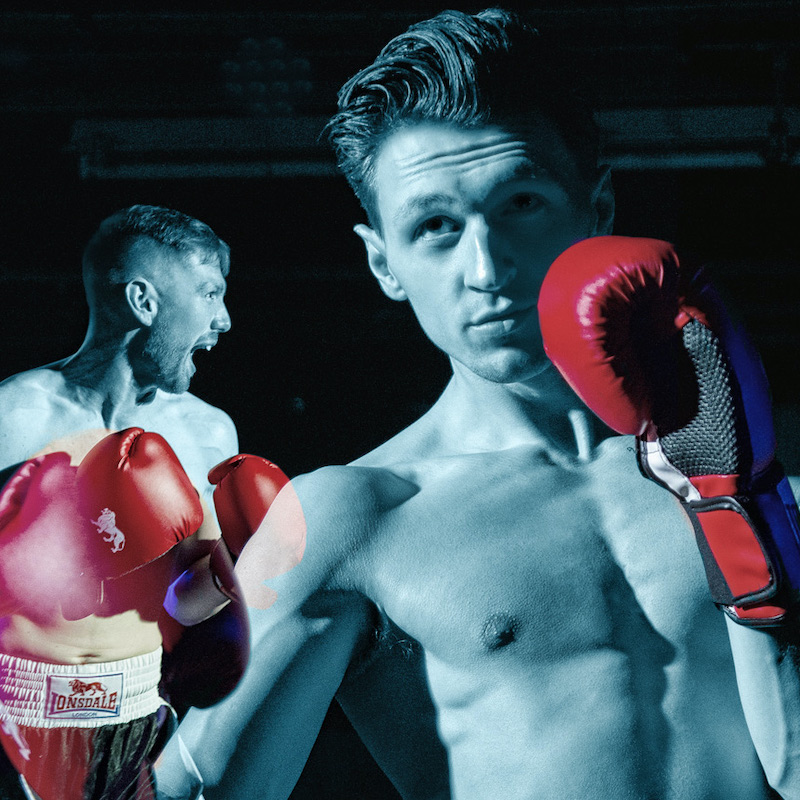 by Emmerson & Ward Productions and HIVENORTH

Can two men raised to fight ever learn to love?
The story of ‘Gorgeous ‘George O’Connell, bare-knuckle fighter and traveller, who enters the world of professional boxing which puts him on a collision course with his roots, his identity and his greatest fear.

In the opposite corner, gay boxer Dane ‘The Pain’ Samson, the young pretender and son of a boxing legend, is fighting his own battles that lead to a tragedy that neither could predict.

‘Gypsy Queen’ is an unconventional love story between two fighters who discover the greatest challenge lies outside the ring.

Contains strong language and scenes of a sexual nature.

Can’t get enough? There’s, like, even more videos to choose from.


🠔 BACK TO THE VIDEO CLUB

Written by A Writer, Directed by A Director